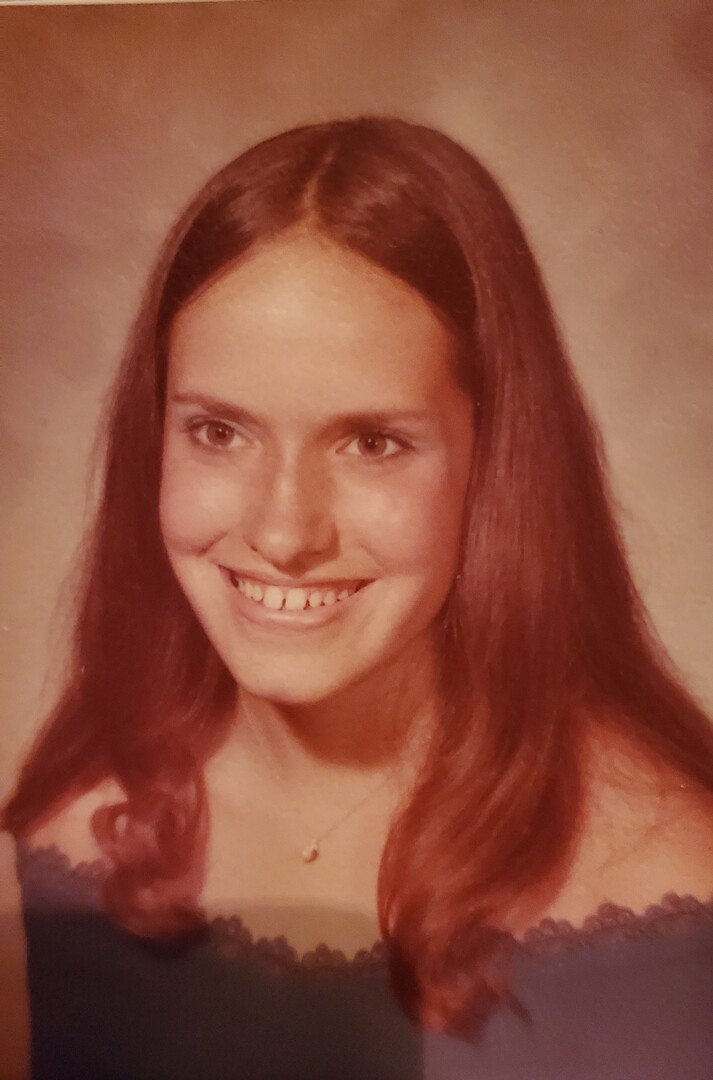 Deborah Arlene Dennis, 65, passed away on Sunday, August 16, 2020 in Fort Worth, Texas. Visitation for family and friends will be on Thursday, August 20, 2020, 11:30 a.m. at Wade Family Funeral Home, 4140 W. Pioneer Parkway, Arlington, Tx 76013. A Graveside Service will follow at 1:15 p.m at Dallas Fort Worth National. Cemetery, Lane 2, 2000 Mountain Creek Parkway, Dallas, Tx 75211. In lieu of flowers, she would want donations to be made to the Labre Indian School in Ashland, Montana,. phone # 406-784-4500. Debbie was born in Fort Worth to Robert Edward and Louise (Hammond) Dennis on December 4, 1954. Deborah "Debbie" Dennis meant so much to people; she was a very loving and caring wife, daughter, mother, sister, friend. A very gentle soul who had a big heart and a general love for everyone. As a member of the campfire girls growing up she developed a fondness and love for nature, especially bobcats. A very proud member of the Raiderette Drill Team and graduate from L.D. Bell High School class of '73. She had a great fondness for doing arts and crafts, particularly making dreamcatchers. She was deeply connected and donated often toward her native american heritage. She was a big fan of sci-fi shows particularly of Star Trek. She shared the passion she had of nature and sci-fi with her two sons. She was a very caring mother and was active as a boy scouts leader for several years. As a big fan of the Dallas Cowboys she almost never missed watching a game from home and would always ring her cowbell whenever they did good. She has always been loved very much and we will keep her in our hearts and memories and will be missed. May she rest in peace now that she is with God. Debbie was preceded in death by her father Robert Edward Dennis. She is survived by her husband, Christopher Toplyn; mother, Louise Engel (Ron); sons, Matthew Cloutier (Laura Harper) and Jonathan Dennis; brother, Mark Dennis (Melanie); grandchildren, Rylee Cloutier and Bryson Cloutier. Wade Family Funeral Home 817-274-9233