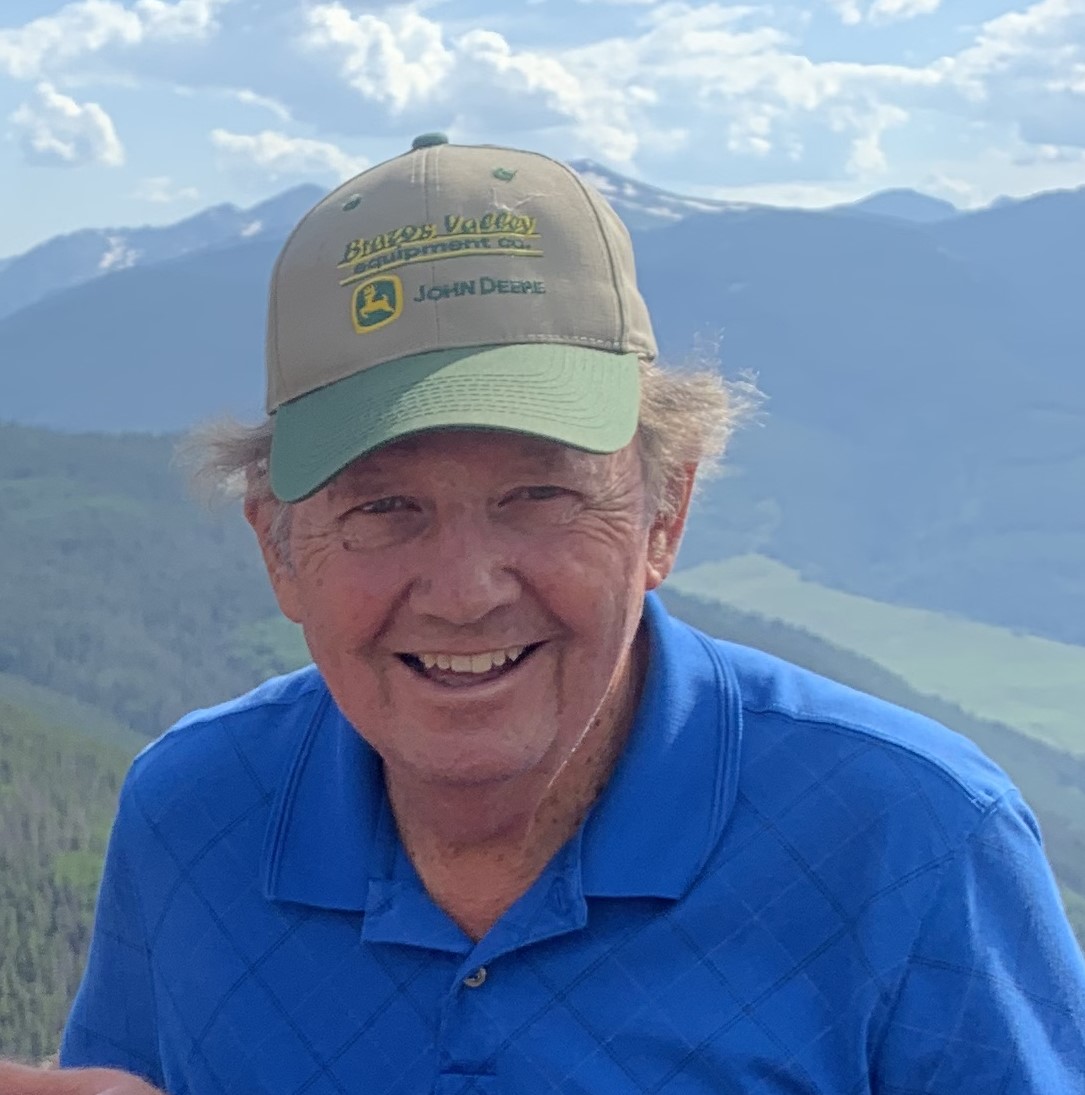 David Wayne McCulloch was born on January 3, 1947 in Waxahachie, Texas to Dorothy Helen Chenault McCulloch and Willie Ersell McCulloch.  David spent his youth farming and ranching with his father while attending Avalon High School.  He received his BS in Mechanical Engineering from the University of Texas at Arlington and then went on to get an MBA from Southern Methodist University.  David worked for 45 years designing and building drilling equipment with National Supply, The Baylor Company, and then retired from Hydra Rig (NOV).  Not a man to sit still long, after retirement he returned to farm and ranching activities around his parents original homeplace near Bardwell/Avalon.

David was a hardworking man who loved the Lord, his family, and his cows. He praised and worshiped daily tending to God’s beautiful soil and creatures.  It was noted at his passing, that the callouses on his fingers were so thick a pulse oximeter could not even read his oxygen blood level.  This should come as no surprise to anyone who knew David well.

David passed unexpectedly on August 14, 2022 from a fall causing severe head trauma while procuring equipment for his ranch. He will be deeply missed by so many, but may we all realize how blessed we are for knowing such an extraordinary man.

In lieu of flowers, the family requests that you give to others and/or a charity of your choice, to give and love on others freely as David always did.