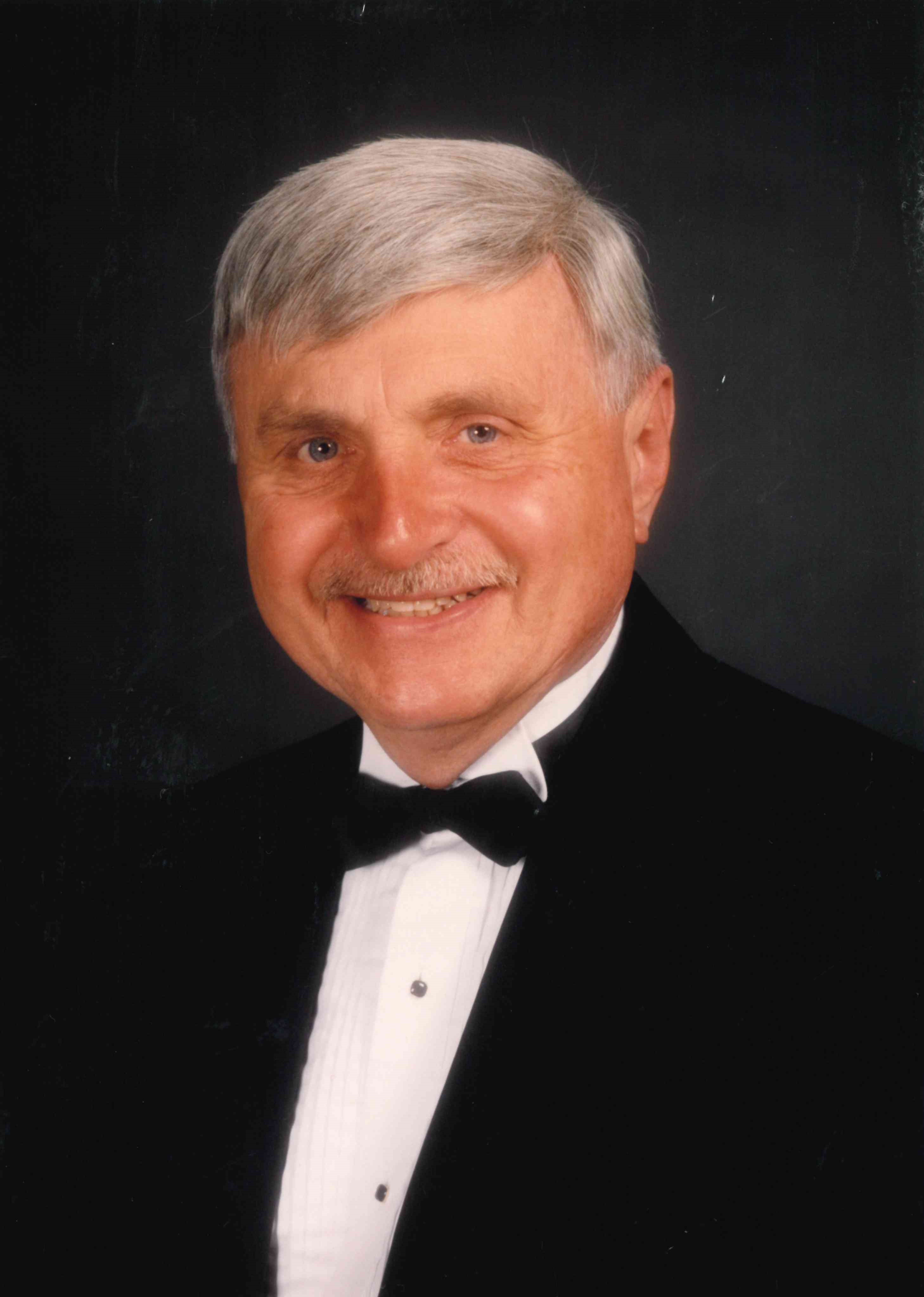 Dr. David Stokan, Professor Emeritus at The University of Texas at Arlington, retired from teaching in 1997. For 24 years he was the coordinator of the Keyboard Division at UTA. He received a Bachelor of Music degree from Youngstown University in Ohio, a Masters and Doctorate from Indiana University where he took master classes and studied with Menahem Pressler, Jorge Bolet, and Walter Robert

He served in the Army as a trumpet player in the 427th Army Band in Germany. Although his main talent was as a pianist, he was assigned to play with the Army Jazz Band, which had a weekly broadcast over the Armed Forces Network.

He lived in New York City for several years where he was an accompanist for singers from the Metropolitan Opera Co. and received acclaim as an opera coach and conductor of the Opera chamber recitals throughout the country, in the Place des Arts in Montreal, Canada and for the Spoleto Festival in Charleston, North Carolina. He presented a lecture/recital of the music of Ravel and Debussy on a Keynote Series for the Sixth Van Cliburn International Competition. In addition to soloing with the Fort Worth Chamber Orchestra on two occasions, he has performed duo-recitals with Michael Houstoun and Daming Zhu, both medal winners of the Van Cliburn Piano Competition.

Dr. Stokan was the accompanist for the Schola Cantorum of Texas for 23 years before he retired. He performed with them in Germany, Austria, England, in San Fransisco, the Concert Hall at the Kennedy Center in Washington and also the Bass Hall in Fort Worth. He was recognized for his work as a clinician and Lecturer. He was a member of the Arlington and Texas Music Teacher’s Association, Phi Mu Alpha Sinfonia and an honorary member of Sigma Alpha Iota and Kappa Kappa Psi.

A memorial service for Dr. Stokan will by held on Saturday, July 30, at 1:00 pm at St. Mark’s Episcopal Church, located at 2024 S Collins St. in Arlington. A reception will follow the service in the church’s fellowship hall.

Dr. Stokan is preceded in death by his father, Stephen, his mother, Mary, and two sisters, Norma and Mary Louise.

Memorial donations can be made in David’s name to the Dementia Foundation.