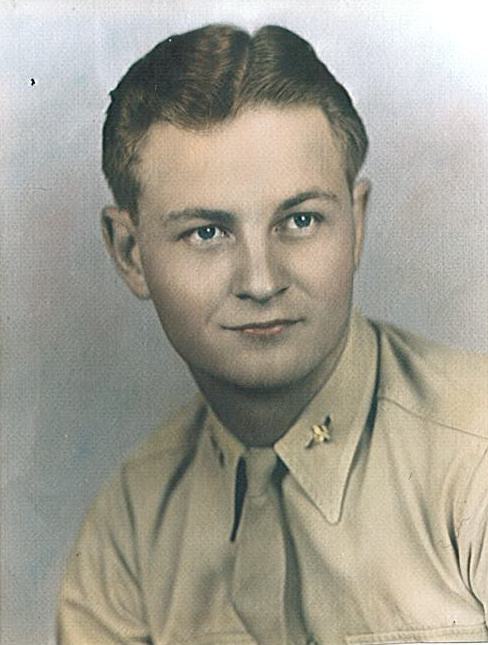 ARLINGTON -- David Baldwin Harnden, 90, took his first breath in heaven Friday, Jan. 9, 2015. Celebration of life: 10 a.m. Wednesday at Wade Family Funeral Home, 4140 W. Pioneer Parkway, Arlington. Visitation: The family will receive family and friends for a viewing and visitation 6 to 8 p.m. Tuesday at Wade Family Funeral Home. Memorials: His memory may be honored with donations to the American Cancer Society. David was born in 1924 in Yoakum. He graduated in 1949 with a degree in business and accounting from Texas A&M, and therefore shared with will all of us his devotion to everything "Aggie." He served three years during World War II. He flew flight test crews on the B-29 bombers and with the 54th Troop Carrier Squadron over the Aleutian island chain. After his graduation from Texas A&M, he was commissioned as a lieutenant. He married Marcelle Brown in 1949 and they settled in Houston. He worked for Texaco for five years. They then moved with two little daughters to Richardson to work for Hunt Oil Co. and Hunt Energy Corporation. He worked as supervisor of materials accounting department, handled field operations, well cost statements and audits of yards and wells. When Hunt Energy Corporation was established he was offered the position of general purchasing agent. He also spent some years in farm and ranch acquisition for Bunker Hunt. He was a trusted and valued employee for 35 years. Once he retired, he stayed busy with consulting and traveling for oil business until he was 84 years old. His two daughters were blessed to have a very involved and loving dad. He made libraries a priority and made so many visits to Dallas museums as to have "lost count." He was a member of Arlington Trinity United Methodist Church. He had a very strong faith. That and his family were his treasures. David was preceded in death by his wife, Marcelle Harnden, and his older brother, Ernest S. Harnden. Survivors: Daughters, Sharon Landers and husband Randy, and Joni Harnden; two grandchildren; and three great-grandchildren.