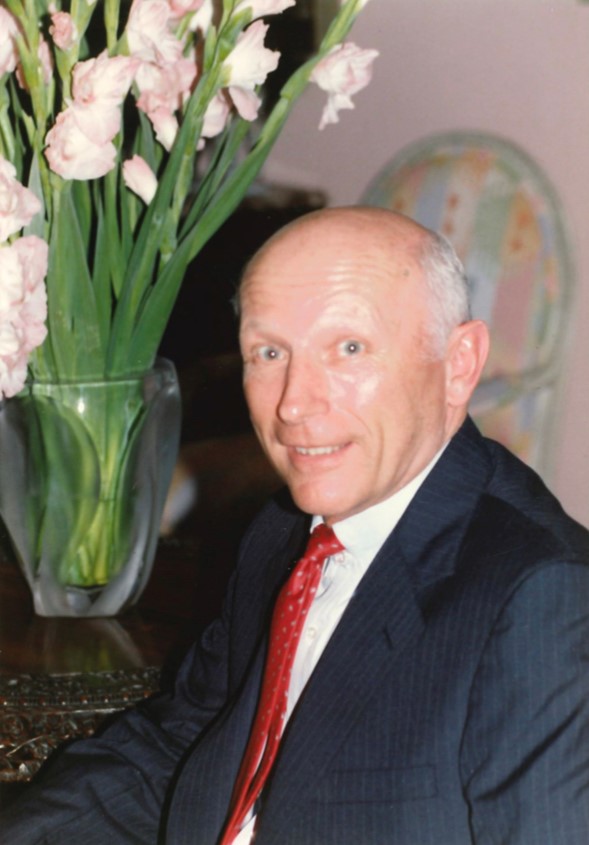 David Allen McWithey,88, Of Dallas, passed away on April 23rd, 2022. David was born to Dagmar and Harry McWithey on February 2, 1934, in Wabasha, Minnesota. He attended W.H. Adamson High School in Oak Cliff where he was active in R.O.T.C and then went on to serve in the Army. David was a graduate of Texas Tech University where he received a degree in Electrical Engineering. After graduation, David worked for Southwestern Bell as engineer for 40 years. He was a kind, loving and devoted husband, father, and grandfather. David was respected by all who knew him. He is survived by his wife JoAnne; his children Shanda McWithey Philley, Mike and Cheryl McWithey, Susan McWithey Hawk and Dr. John Geiser; his grandchildren Madison McWithey, Judge McWithey, Kay Ellis, Garyn Gray, Victoria Philley and five great grandchildren. There will be a Celebration of Life on May 12, 2022, at 1pm at Wade Funeral Home in Arlington, Tx.