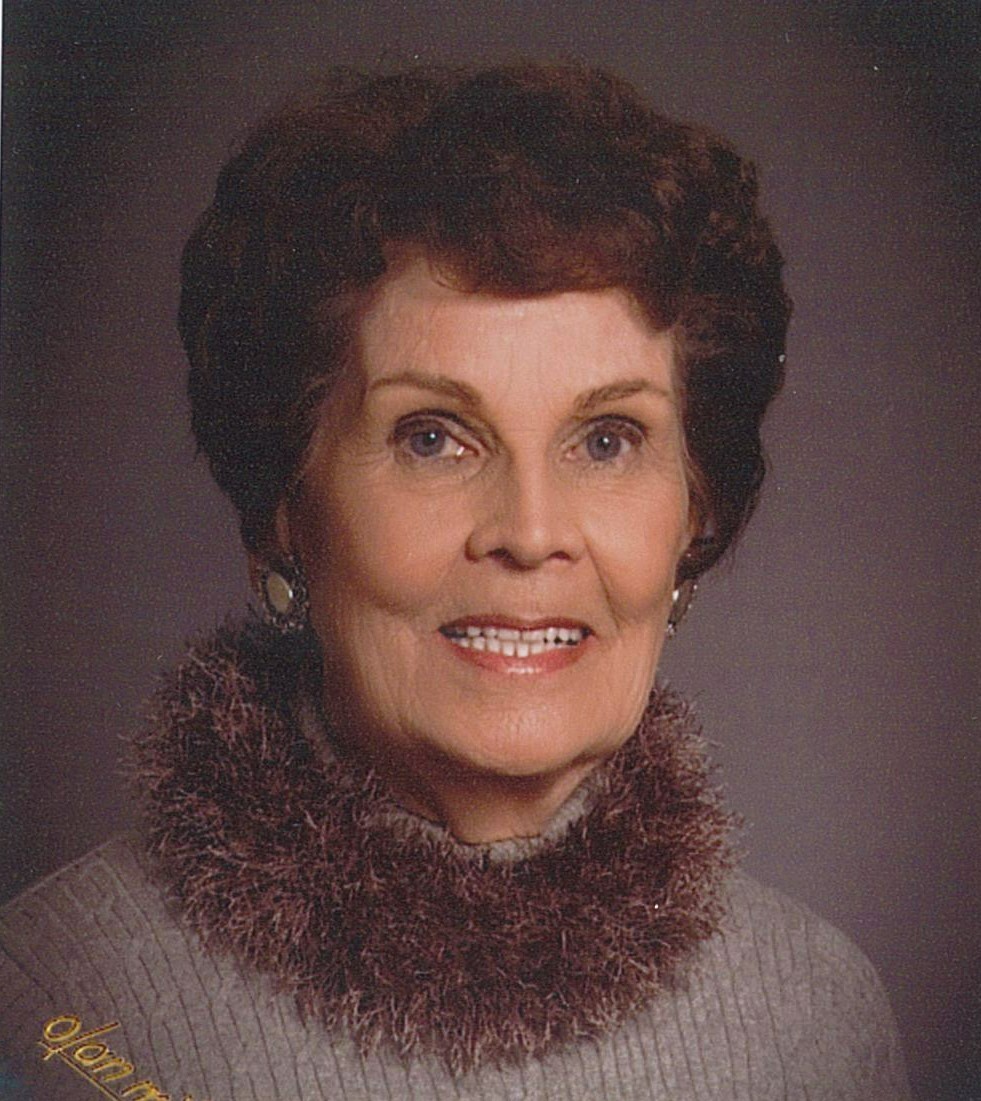 Darlyn June Glover Tomlinson was born on June 7, 1926, in Iron River, Michigan, the fifth of six children of Beatrice and James Lawson. One of her favorite childhood memories is playing the cornet in the family orchestra that played for numerous events near their Oklahoma home. She is preceded in death by her parents, sister Kathleen Senerius, brother Jimmy Lawson, and husbands Gifford Glover and Moy Tomlinson. June graduated from Stillwater High School, then Oklahoma State University where she earned a degree in music education. She was an accomplished pianist who taught many students, including her great-granddaughter, Reese. While at OSU, June was active in Zeta Tau Alpha, was an involved alumni member as well, eventually serving as National Ritual Chair. June also served on local PTA boards, was an Art Docent for AISD and was an accomplished artist in her own right. She was also a member of Arlington Woman’s Club, delivered Meals on Wheels for years and played bridge and Hand & Foot into her 90’s. Active in her church, she was a role model who brought many to Christ through her witness. June served as a Stephen Minister for many years, was president of United Methodist Women at First Methodist, participated in and led bible studies, and served as a church greeter at Trinity United Methodist. Recently Parkinson’s robbed her of these activities, as she lost her steady hands and strong legs. We are grateful to the staff of The Waterford on Cooper and Envoy Hospice for their loving care in her last years.

Memorials may be made to the Parkinson’s Foundation or to Trinity United Methodist Church.

Funeral service will be held at 10 am on Friday, January 21, 2022, at Trinity United Methodist Church. The burial will follow at Moore Memorial Gardens in Arlington. The visitation will be held from 6 pm to 8 pm on Thursday, January 20, 2022 at Wade Family Funeral Home.