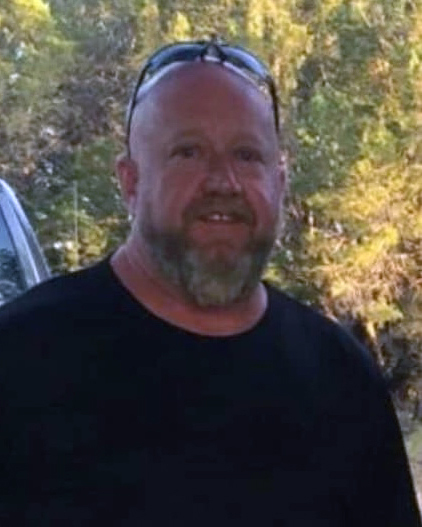 The world lost an unforgettable soul, Danny Lee Hestand, in the early morning hours of December 10, 2018. He was surrounded by friends and family when he passed away due to a sudden heart attack. Danny was 52 years old. Danny Lee Hestand was born on May 12, 1966, in Denison, Texas to Bonita Abbe Hestand and David Hestand. He grew up and spent his life in Arlington, Texas with his mother and two sisters. He attended Bowie High School and graduated from Arlington High School in 1984. He went to Texas Tech University, following his high school graduation. During his school years, he was an exceptional soccer player from the young age of 7 and continued his love of the sport throughout his lifetime. He played recreational and classic soccer in the Dallas Soccer League. Danny was an avid Cowboy football fan and loved spending time enjoying the company of his many friends. Danny was a very hardworking, dedicated employee and was the project manager for CBRE. Prior to that, he worked for AT&T for many years. He married Rhonda Allen in 1990, and they were blessed with their only son, Dalton Lee Hestand, in 1994. On October 16, 2012 the apple of his eye, his grandson, Gavin Lee was born. One of the best aspects of Danny was the way that he could make you laugh at any given moment. His humor was unsurpassable and is going to be missed by all. Danny is survived by his son, Dalton Hestand; grandson, Gavin Hestand-Evans; his daughter, Ashlee Goodsell and husband, Chad; his mother, Bonita Abbe Hestand; his father, David Hestand and wife, Shelly; his sister, DeLana Slone and her daughter, Savannah and grandson, Oliver; his sister, Tammy Robbins, husband Ken and children, Rose, Robert and Derek; his six half-siblings, Jennifer Hestand, Becky Burnell, Angie Lozon and husband, Don; Paul, Shawn and Todd Hestand; Dalton's mother, Rhonda Allen, and many cousins, aunts, uncles and all of his friends he called family. In lieu of flowers, our family would like to have donations put toward a college fund for his precious grandson, Gavin Lee. “How lucky am I to have something that makes saying goodbye so hard” - Winnie the Pooh Wade Family Funeral Home (817) 274-9233