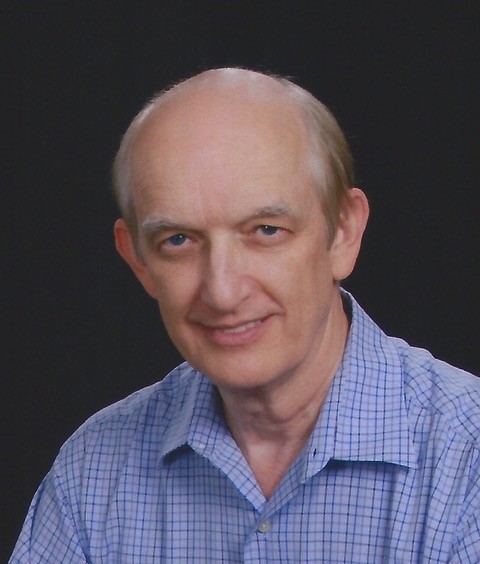 Daniel Curtis Bush died on Tuesday, March 2, 2021 in Arlington, Texas at the age of 68. Dan was born on March 19,1952, in Waco, Texas, to Jim and Bess Bush. The Bush family soon moved to Arlington, Texas which became their home. The Bush family was very active in Arlington First Church of the Nazarene where Dan soon became a member. Dan served on the church board, sang in the choir, and participated in special music. He graduated from Arlington High School. Dan went on to receive his Bachelor of Science degree from Bethany Nazarene College, which is now known as Southern Nazarene University in Bethany, Oklahoma. After leaving Bethany Nazarene College, Dan went on to The University of Texas Health Science Center at Houston Dental Branch and in 1978, he received the degree of Doctor of Dental Surgery. He practiced there for 5 years. Dan met Priscilla Williams at Bethany and were married in 1972. They lived in Houston, Texas, while Dan was in Dental School. They had two children, Carolyn Elizabeth, and Christina Suzanne. In 1983, they moved back to Arlington, where Dan purchased his private practice. Dan married Sheila (Mixon) Dennis on September 26,1998. During these 22 plus years, they enjoyed traveling to many places within the U.S. and abroad. One of Dan's favorite trips was their trip to Israel. A highlight of the trip to Israel was his being baptized in the Jordon River. Dan also loved taking pictures at our family gatherings, and special trips; Dan would take thousands of pictures. Many of those photos were of the ducks around the pond at his office. Dan had a passion for dentistry which inspired him to establish his mission statement, which was “Positive Dentistry in a Caring Environment”. His passion for dentistry was not just used here in the US, but also for many over-seas mission trips. Dan participated in mission trips to South America, Africa, Europe, and the South Pacific. Dan had a tremendous love in his heart to help others around the globe and here at home. He believed in giving his patients 100% of his time, knowledge, and skill to help them achieve the best in oral health care. Dan was proceeded in death by his parents, Jim, and Bess Bush. Dan is survived by his wife, Sheila Bush. Two daughters; Carolyn Shearer and husband, Ryan; Christina Warden and husband, Chip. Two stepchildren; Austin Dennis and wife, Lauren, Lindsey Hanks and husband, Wyatt. Nine grandchildren; Anna, Ethan, Evan, Owen, Samuel, Ellie, Joseph, Dune, and Ronin. One sister; Diane Roberts and husband Allan. Several nieces and nephews. Wade Family Funeral Home & Crematory 817-274-9233