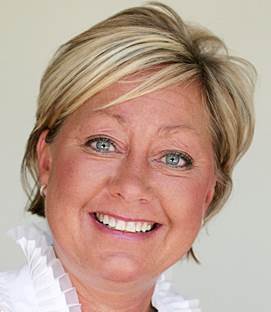 ARLINGTON -- Cynthia Faith Stewart passed from this life on December 2, 2013 at 53 years of age after a courageous fight with breast cancer. Memorial Service: A Celebration of Life will be held 3 p.m. Sunday, December 15th at North Davis Church of Christ, Arlington. Cindy was born on October 16, 1960 in Searcy, AR and was a long time resident of Arlington, TX. A scholarship in Cindy's honor has been set up through Arlington High School called “Relentless.” Survivors: She is survived by her husband of thirty years, Max Stewart of Arlington, TX. Also Cindy was survived by two sons, Sean Stewart and his wife, Stephanie of Mansfield and Jeremy Stewart of Arlington. She is also survived by her mother, Sandy Chase of Mansfield and father, Tom Chase. Cindy leaves behind 5 siblings (Ron Chase, Mike Chase, Debbie Gentry, June Paul and Steve Chase) and their families including 17 nephews and nieces. Wade Family Funeral Home Arlington, 817-274-9233