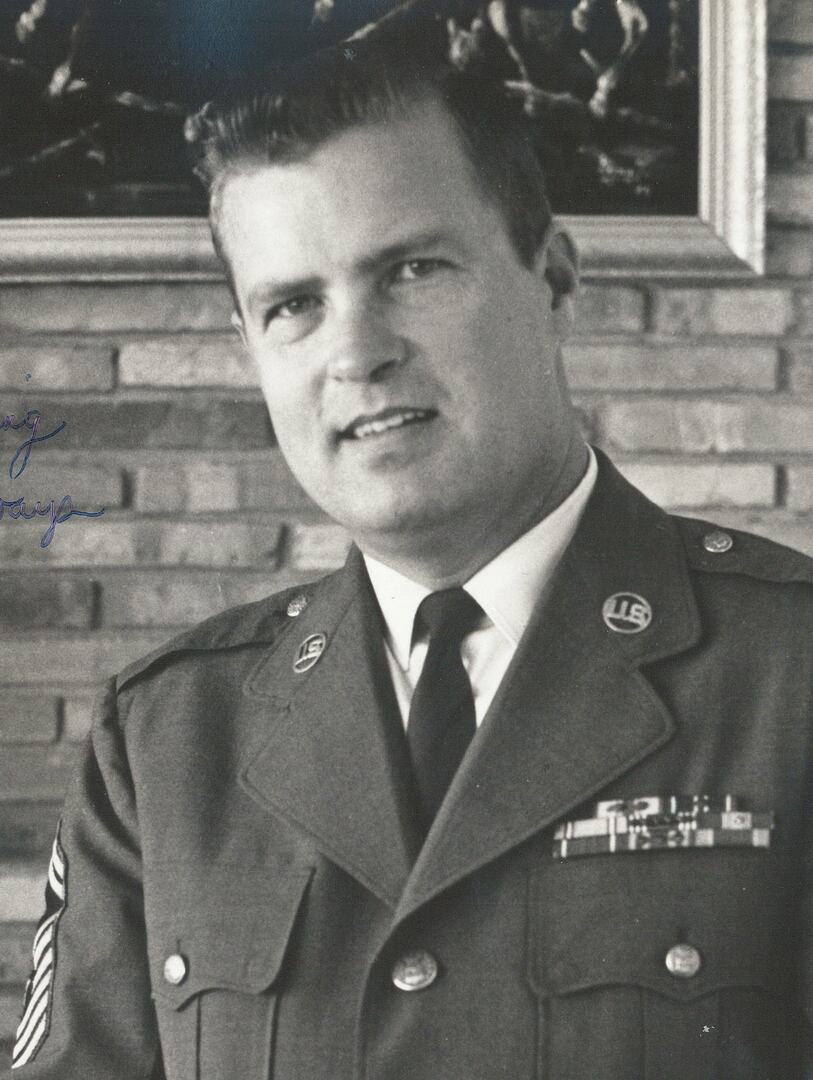 Curtis A Gober January 4, 1930 – November 30, 2015 Curtis was a loving husband, father, grandfather, teacher, counselor and friend. His family, many friends and all those he encountered, loved, respected and admired him. Curtis knew no strangers. His love of God was unfaltering throughout his 85 years. Curtis grew to love several friends like brothers and sisters, John and Ann Bishop, Benny and Patti Watkins, Ray and Mary Harrison, and David and Helen Spaulding. These friends gave many hours of their time visiting and making his life to the end filled with affection, love, and quality time. Born in Weches, Texas, he moved to Arlington in the late 30's. Curtis was a 1947 graduate of Arlington HS, after attending 2 semesters at SMU; he enlisted in the Air Force. He retired after a distinguished 26-year career in 1973, having been a two-time nominee and runner up for Chief Master Sergeant of the Air Force. He served as a recruiter with 2 tours in Alaska and three years in Bogota, Colombia with the Colombian Embassy. During his time in the Air Force, Curtis continued working towards his college degree. Upon retirement from the Air Force, he spent one year as an ROTC instructor at Sam Houston HS with the Arlington ISD. This sparked his passion for teaching and counseling and he continued his education, earning his teaching certification at University of North Texas. He taught 9 years at Bowie HS and 2 years at Arlington HS, his alma mater. During this time, he received his Masters in Counseling at TCU. He finished his final years with the Arlington ISD as a Vocational Counselor at Lamar High School, completing 20 years with the district. He spent his retirement years traveling with friends and family, volunteering at Mission Arlington, as well as, enjoying his grandchildren. Diagnosed 7 years ago with Alzheimer's, Curtis fortunately, did not have to suffer its severity for a long period. He is survived by his wife of 50 years, Sandi Gober of Windom, Minnesota, his 3 sons; Craig(Pam), Zane(Laura), and Curtis Jr.(Anne) 9 grandchildren (Kristen, Clint, Chase, Hunter, Clay, Christopher, Cade, Kailey, and Conner), brother Donald (BJ) and brother-in-law Dennis Struyk(Shirley). His father, James Cecil Gober, mother Augusta “Gussie” Gober, first wife Catherine Horan, son Randy, and brothers James Norman Gober and Olen Eugene Gober precede him in death. His family, his many friends and all of those that he touched with his kindness, compassion, laughter and smile will miss Curtis. He loved the Lord, he is now healthy and whole, and with God in Heaven. The family asks that donations be made to the Alzheimer's Association - http://act.alz.org/goto/CurtisAGober