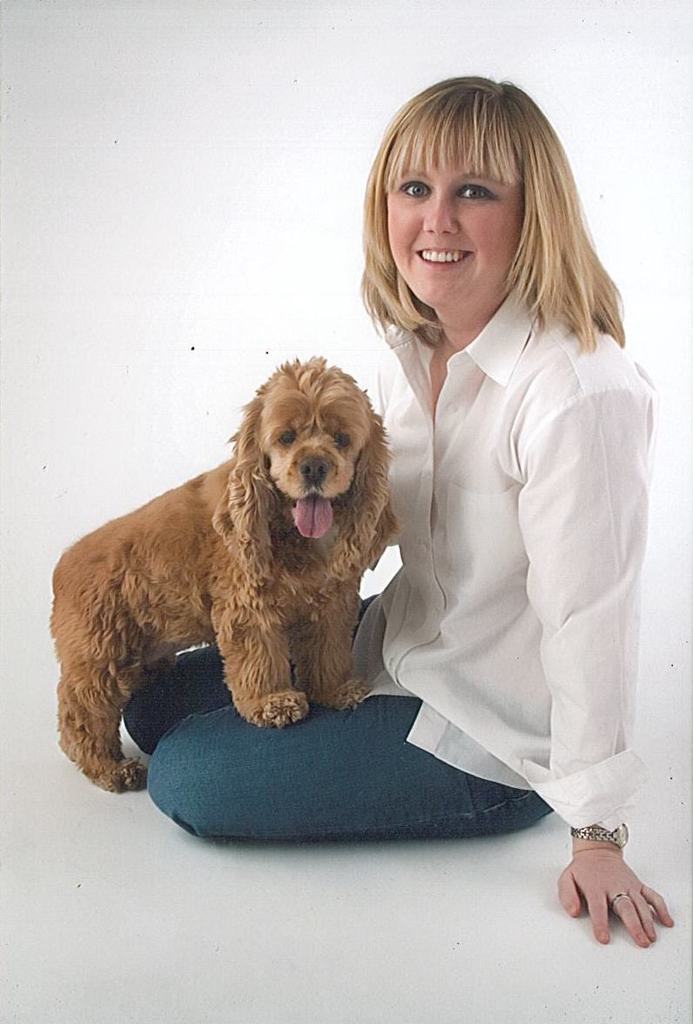 DALLAS -- Courtney is joined in death by her loving parents, John and Debi Weaver, who perished along with her in a small plane crash in Ranger, Texas on August 17, 2014. Service: Visitation will be Friday August 22, 2014, from 6:00 to 8:00 p.m., at Wade Funeral Home, 4140 W. Pioneer Parkway, Arlington. Services will be held Saturday, August 23, 2014 at 10:30 a.m. at Trinity United Methodist Church, 1200 W. Green Oaks Blvd., Arlington. Burial will be at Acton Cemetery, 3500 Fall Creek Hwy, Granbury at 3:30 p.m. Saturday. Memorials: In lieu of flowers, memorial gifts may be made to Ren's Rides for Autistic Equine Therapy, 1302 Pecan St., Buffalo Gap, Texas 79508 or SPCA of Texas, The Jan Rees-Jones Animal Center 2400 Lone Star Drive, Dallas, Texas 75215. Courtney Anne Weaver was born October 29, 1980 to John Carl Weaver and Debi Hicks Weaver in Arlington, Texas. She attended Wichita Falls High School and graduated from Abilene Cooper High School. She was a graduate of Texas Tech in 2004 with a marketing degree. Courtney interned at OSU with Mike Gundy. She grew up dancing tap and was on the golf team in high school. She was active with the Junior League of Collin County and the Cocker Spaniel Rescue Group. Her passion was caring for her dog, Darcie, who is deaf and blind. She was a magnet to many people who called her friend. She was an avid member of the Texas Tech Alumni. Her hobby was doing the “guns up” with notables such as George W. Bush, Boone Pickens, and Avery Johnson to mention a few. She loved her alma mater. She excelled in her career in the oil and gas business as a landman, following in her dad's footprint. Her recent job was with Wishbone Energy Partners LLC in Houston. She was looking forward to a new adventure in Houston, Texas. She was a light in this world that was extinguished too soon. Survivors: She is survived by her brother, Stephen Paul Schultz of Granbury; her grandmother, Rojean Hicks of Abilene; Aunts. Renee Hicks of Buffalo Gap and Elayne Ruthart of Arlington; cousins, Brad Hicks, Wes Hicks, Thomas Hicks and Lindsey Ruthart. She leaves behind more friends than we can ever know. Wade Family Funeral Home Arlington, 817-274-9233