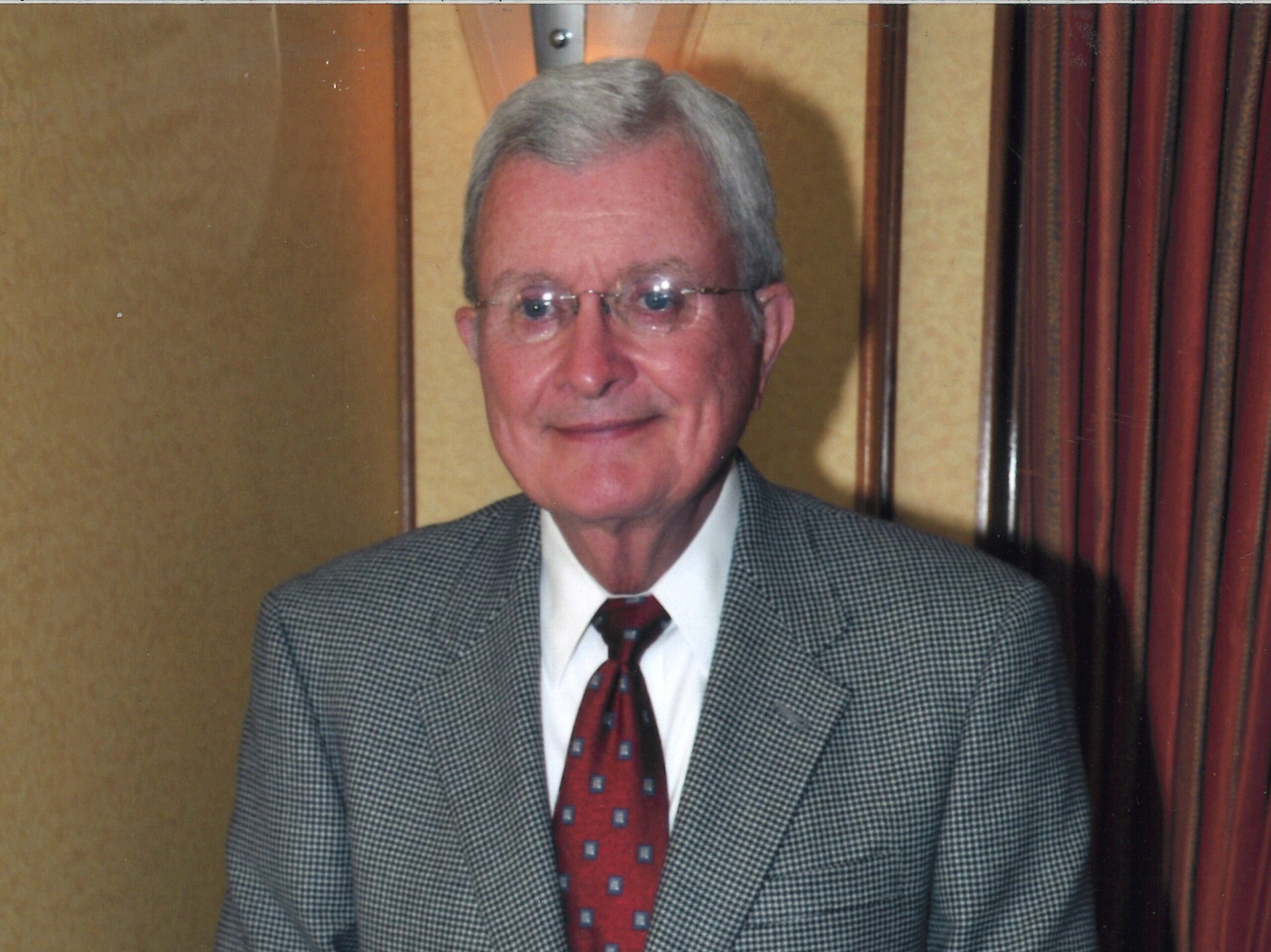 Clyde Barnett Shaw passed away peacefully on December 11, 2021, after a courageous battle with Parkinson’s Disease. He was born in Bartlesville, OK, on May 9, 1933, the son of Barnett and Jewel Tims Shaw. Clyde grew up in Phillips, Texas, and received a Bachelor of Science degree in Business from the University of Texas. Following graduation, he enlisted in the Army and served in Germany and France.

Clyde’s career in the folding carton industry took him and his family to several cities and culminated in Marion, NC, as President of Laird Packaging, lnc. ln Marion, he was a leader in the community and was a founding board member of both McDowell County Alcohol Beverage Control and Hospice of McDowell County. He also served as Chairman of the Board of Trustees of the McDowell Hospital. Clyde was actively involved with St. John’s Episcopal Church where he served on the Vestry and was a dedicated usher.

ln 2001, Clyde and his wife, Donna, retired to The Landings community in Savannah, GA, where he enjoyed golf, friendships, and sunset views from their home. Clyde always enjoyed University of Texas football and became passionate about University of North Carolina basketball, the school from which his two sons graduated. ln Savannah, he continued his service to the Episcopal church as an usher and member of various committees.

Clyde was a devoted husband and father known for his sense of humor, kindness, and service to others. He is survived by his loving wife of 60 years, Donna Cheryl Shaw; son, Scott R. Shaw and his wife, Debora, of Califon, NJ; and son, Stephen B. Shaw and his wife, Cornelia, of Raleigh, NC. ln addition, Clyde is survived by four grandchildren: Miles and Reed Shaw of Raleigh, Lauren Shaw of Lynchburg, VA, and Kayla Shaw of Califon, NJ.