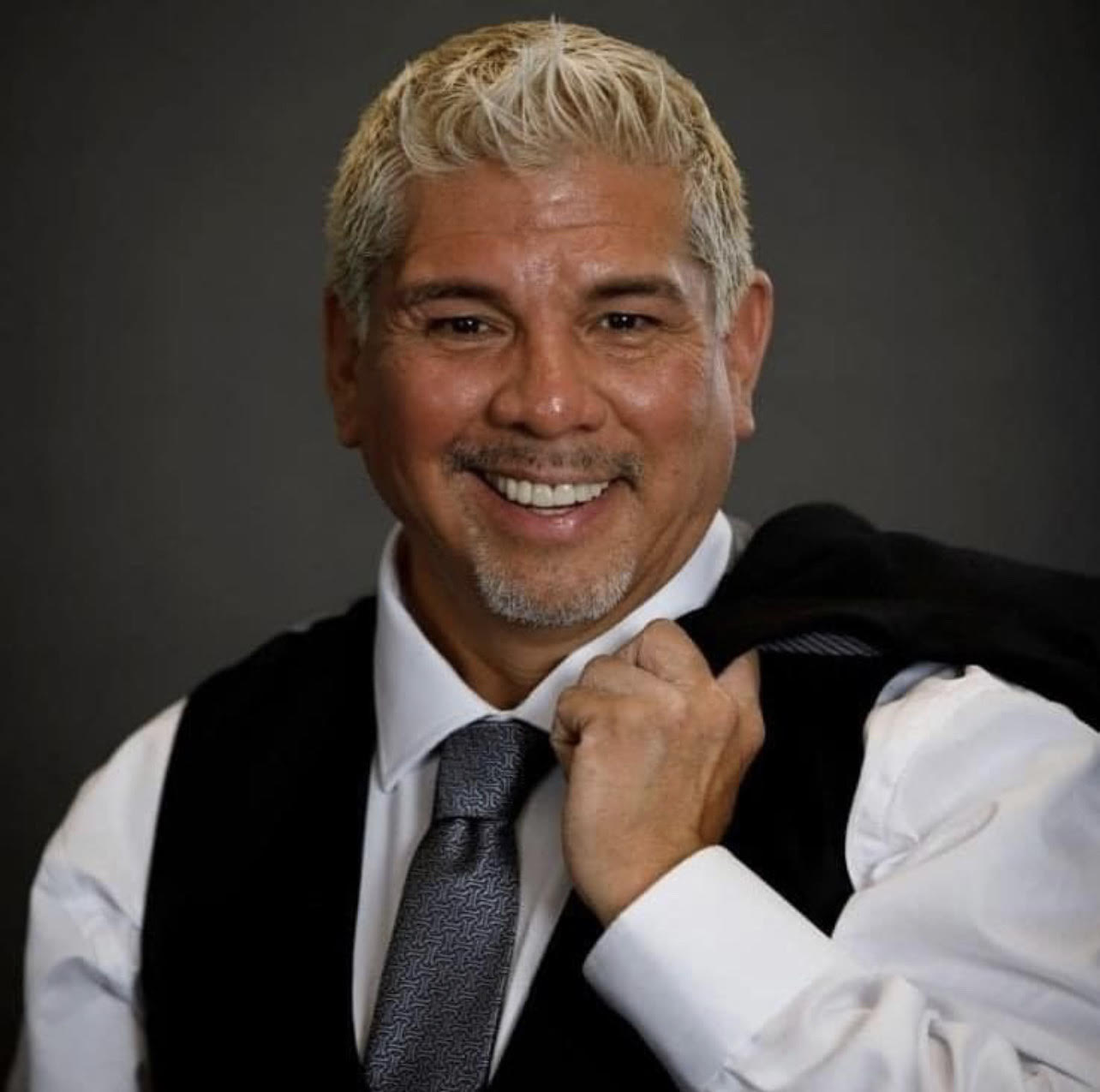 He was born on December 17, 1968, in Washington, D.C. at Walter Reed Army Hospital.
Chris had a larger-than-life personality, always happy, and lit up any room he entered. During his high school years, Chris proudly served as an upbeat drum major for the San Marcos Rattler Band and performed in school plays while in theatre arts. Chris enjoyed performing so much that he decided to attend Texas Wesleyan University and earned a bachelor of liberal arts and theatre. While in college, Chris performed at Six Flags Over Texas for many years. It was there that he met the love of his life, Joey Funke. Together with their talent in production and performance, they built an international award-winning, full-service entertainment and special events production company, Eclipse Entertainment. Eclipse is recognized as one of the most influential event companies in the DFW area and the largest theme entertainment production company in the Southwest. Because of their talent, Eclipse won numerous awards in the industry during its 30+ plus years of operation. Over the years, Chris made time serving his community on various non-profit boards and participating in major fundraising events.

Chris had an abundant love and passion for animals. So much so, he and Joey built a beautiful place fondly remembered as the EIEIO Ranch. The EIEIO Ranch was filled with many domestic and exotic animals, including llamas, emus, peacocks, chickens, pot belly pigs, pygmy goats, donkeys, cats, and dogs. Chris’ German Shepherds, King and Cleo were his best friends and constant companions.

Chis had a never-ending love for his niece and nephews. He would jump at any moment to spend time with them, especially on serene walks. He had a special bond with his Godchildren, especially Evan.

He leaves us with a legacy of a life filled with purpose and intention.

A private viewing has been scheduled for immediate family and a celebration of life will be announced at a later date.