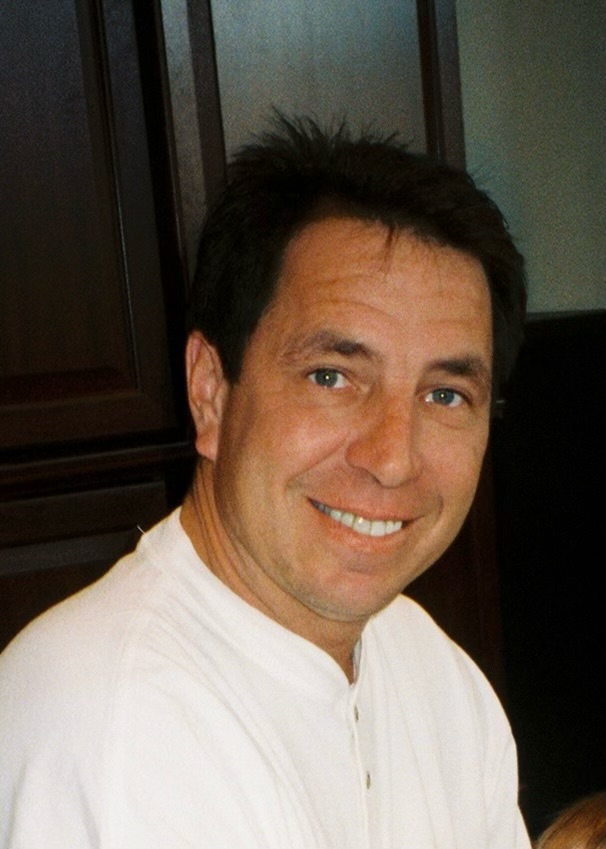 Chris attended the Grand River Academy in Livonia, Michigan. He continued his education earning an associate’s degree in Business Management from Northwood University. He started his own business, CS deWinter Construction, and was successful remodeling and building homes, decks, and gazebos for over 35 years.

He enjoyed being on the water, grilling, watching the Dallas Cowboys and spending time with his sons.

He is survived by his sons, Alex deWinter of Dallas, Matthew deWinter of Fort Worth and his sisters Celia deWinter and Sara (Bob) Paden.

He was preceded in death by his sister Deborah, and his parents.

Arrangements for a private service are with Wade Family Funeral Home in Arlington, Texas.