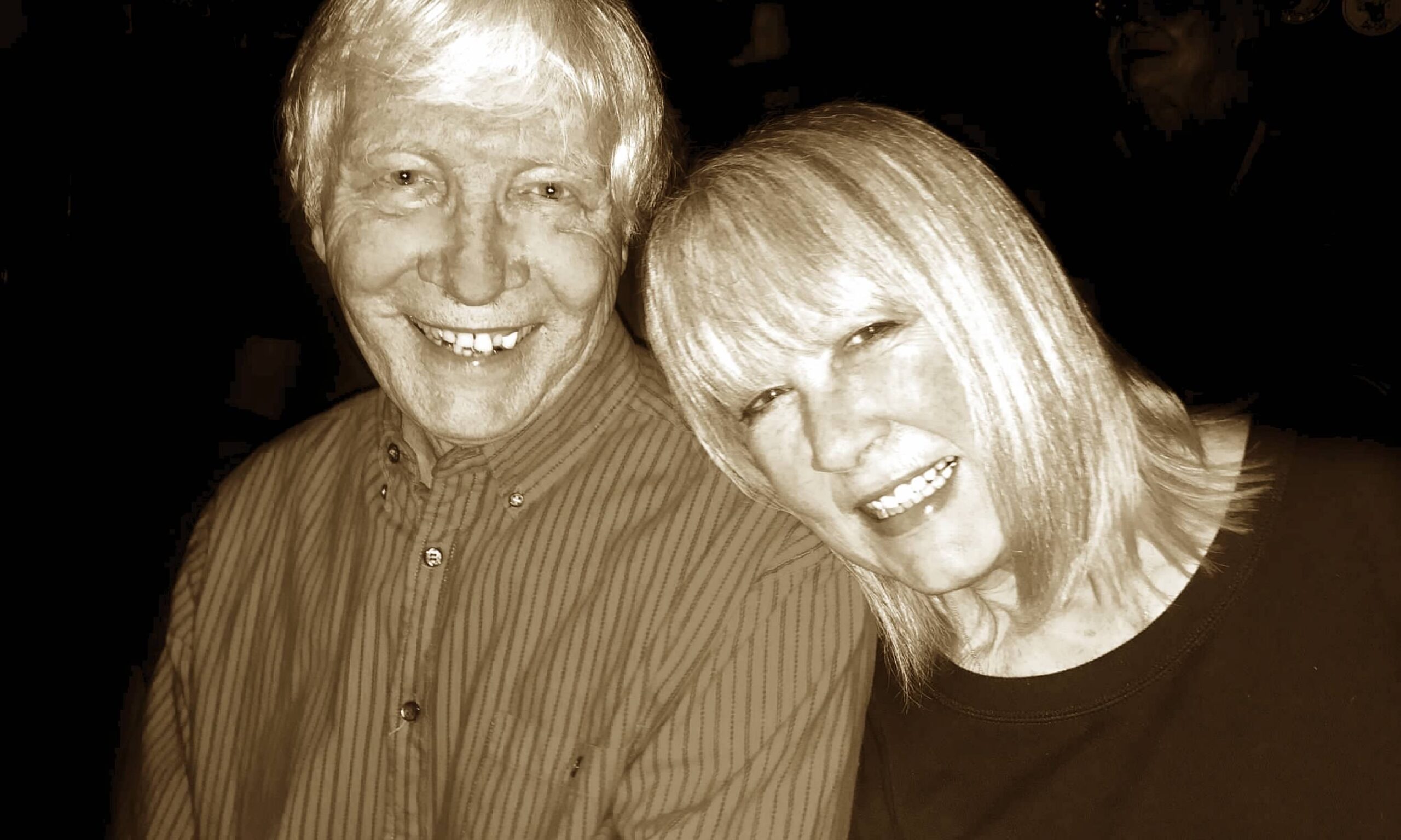 Chéri Lynné Grünt of Arlington, Texas was born in Birmingham, Alabama on July 4, 1944. She was the eldest child of Juanita Jean and Eddie Claiborne. Although the family lived in Washington and Texas during her childhood, Chéri always considered Los Alamos, New Mexico to be her hometown. Her father, an engineer, was employed by the Los Alamos National Laboratory and her mother was a homemaker. In Los Alamos, Chéri was an avid skier, and she became an accomplished classical pianist who occasionally performed in Santa Fe hotels and restaurants.
After graduating from Los Alamos High School in 1962, Chéri competed in the Miss America pageant, in which she won the title of Miss Los Alamos and became first runner-up to Miss New Mexico in 1964. Shortly after that, Chéri met her future husband, Nicholas (“Nik”) Grünt, of Los Angeles California.
Nik was in college at New Mexico Highlands University when Chéri and Nik were first introduced on a blind double-date in Santa Fe. Although Chéri was paired with Nik’s roommate that night, he knew by the end of evening that he would pursue her. After graduation, Nik moved to Fort Worth, Texas to attend graduate school at Texas Christian University, and Chéri took a job in San Antonio. The couple lived in separate cities until 1967, when Chéri moved to Fort Worth and began taking college classes. Chéri and Nik were separated once again in 1968 when she returned to New Mexico to complete her Bachelor of Fine Arts degree at Highlands. Just days after she graduated, on December 20, 1970, Chéri and Nik were married in Los Alamos.
The couple settled in Fort Worth, Texas, where Nik was beginning his long career as a professor at Tarrant County College (“TCC”). Chéri was accepted into a graduate program at Southern Methodist University, where she earned a Master of Fine Arts degree. During that time, Chéri worked for Xerox to market and promote its products, which included the first color copiers and word processors.
On December 27, 1972, Chéri and Nik’s daughter, Nicole Lynné, was born. A few years later, the family moved into their home in Arlington, Texas. Chéri left behind the corporate demands of Xerox in 1975 and became a homemaker and part-time college professor at TCC. Chéri taught evening classes in marketing and advertising at TCC before eventually transferring into the English department. Chéri loved teaching and she was popular with her students and well-respected by colleagues.
Chéri learned to play tennis in the 1970s and she continued to play at a very competitive level in local leagues and tournaments for more than thirty years. Many of the women she met though tennis became her closest lifelong friends off the court.
Throughout her life, Chéri nurtured her love of learning. She became an excellent cook, she studied French, and she explored her many interests through reading. She even resumed her studies at Texas Wesleyan University for a while, until breast cancer treatment cut short her plans to complete a PhD. Chéri had a very close relationship with her daughter Nicole, who also attended and graduated from Texas Wesleyan. Later, with Chéri’s encouragement, Nicole returned to Texas Wesleyan to complete a law degree.
In 1999, Chéri and Nik began travelling to New Orleans, where they reconnected with their mutual love of music. They quickly made friends in the jazz community and established a second home in a French Quarter apartment near Jackson Square. After Nik retired in 2011, they divided their time between New Orleans and Arlington. In New Orleans, the couple loved sailing with friends on Lake Pontchartrain and they joined a Crewe that gave them a coveted place on a float in the annual St. Patrick’s Day parade. Chéri and Nik’s apartment became a popular gathering place for friends. Chéri especially loved to spend time alone or with Nik on the street-facing balcony of the apartment, where she read books, watched street performers, and witnessed all manner of activity on the sidewalk below. During the early months of the 2020 pandemic, friends paid daily visits to Chéri because they knew they would find her on the balcony, and they could chat from a safe distance.
Chéri was 78 at the time of her death on October 13, 2022, and she spent her final days surrounded by her family. She touched countless lives, and she will be remembered for her grace and humor. Chéri is survived by her husband, Nik, her daughter, Nicole Michael, and her son-in-law Jason Michael. She is deeply missed, but she will forever live on in their hearts and memories.