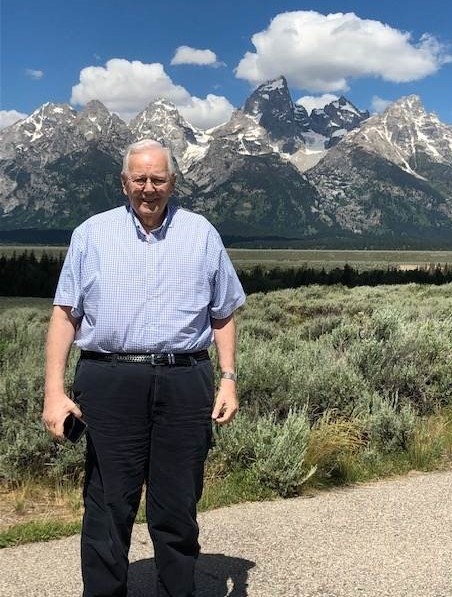 Charles Wesley Boyer passed away peacefully November 10, 2020 with his family by his side at the age of 77. Charles was born to Wesley Wallace Boyer and Vivian Grace (Boettner) Boyer in Greensburg, PA May 19, 1943. Charles grew up in Wichita,Ks and graduated from East High School. He was on many fast pitch softball teams. At the age of 21 he was employed with the 3M Company. His first job was delivering copy paper and then started servicing copy machines in western Kansas. One of those customers was down in a huge salt mine that he had to ride down in a tiny cage to service the machines. He then became a supervisor in the Automotive Trade division and transferred to Denver, Colorado. After 5 years he was transferred to the Dallas branch. While in Dallas he received numerous awards, even some at the national level. His name is very well known in the 3 M Company. After 42 years he retired from 3 M and worked for ARD for 13 years until his retirement. He was a member of the Army National Guard and was a member of the Grace Place church. Charles was proceeded in death by his father Wesley Boyer and mother Vivian (Boyer) Showalter. He is survived by his wife of 54 years, Shirley; Daughters Beth Eads (Danny), Arlington,Texas, Megan Works (Scott), Oak Harbor, Washington, and 4 grandchildren, Katelynn, Paige, Liam and Lincoln. He is also survived by his sister Dixie Wood. Wade Family Funeral Home (817) 274-9233