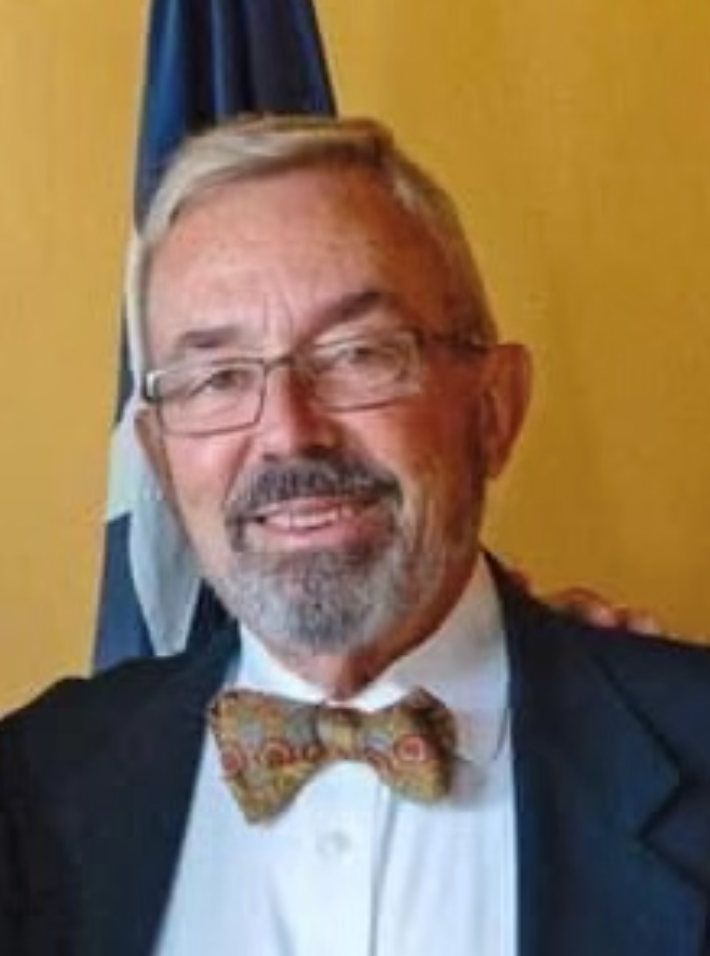 Funeral services will be held at 11am on Wednesday, January 5, 2022, at The Hills Church – North Richland Hills Campus, 6300 NE Loop 820, North Richland Hills, Texas 76180. The family will receive friends from 10am until service time at the church. The burial will follow at 1:30pm at Dallas Fort Worth National Cemetery.

Charles attended the University of Texas Medical Branch at Galveston followed by a general rotation internship at Brooke Army Hospital and 15 years of family practice in Muleshoe, Texas. He completed a diagnostic radiology residency at Scott and White Memorial Hospital and Cincinnati General Hospital. The Air Force then sent him and his family to Bitburg, Germany, for a 3-year assignment at Bitburg Air Force Base. He is Board Certified by the American Board of Radiology and was on the staff at Baylor Regional Medical Center at Grapevine until he retired. Charles proudly served in the United States Air Force for 26 years. During his time in the Air Force, Charles was a flight surgeon in the Vietnam War. After serving in Vietnam, he was stationed in Washington DC as the flight surgeon for Air Force One. Charles received the Air Medal, an award given for heroic or meritorious achievement while participating in aerial flight. Charles retired from the Air Force in 1984 as a Lieutenant Colonel.

He loved traveling, sailing “Knot on Call”, his catamaran sailboat, working puzzles, scuba diving, snow skiing, and being with his family. Charles and his wife, Rhonda, had a tandem bicycle that they have ridden in almost 40 different countries. They also traveled to every continent in the world.