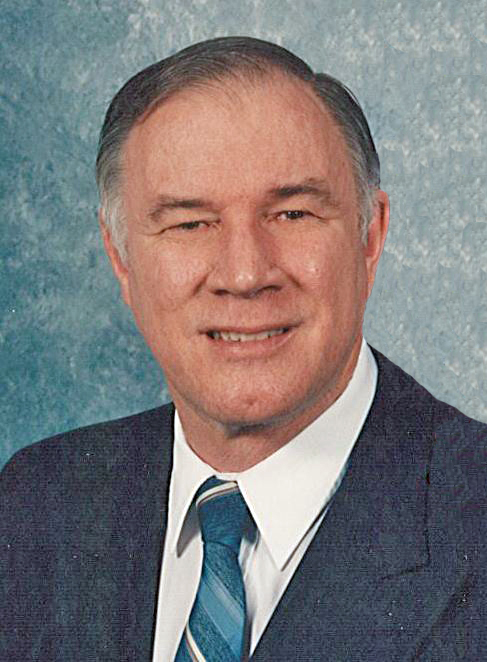 ARLINGTON -- Charles Ellis Quick, 74, passed away Tuesday, Sept. 30, 2014, in Arlington. Funeral: 10 a.m. Saturday at First Baptist Church, 301 S. Center St., Arlington, with Dr. Dennis Wiles officiating. Interment: 3 p.m. Saturday in Democrat Cemetery, Comanche. Visitation: 2 to 5 p.m. Friday at Wade Family Funeral Home, 4140 W. Pioneer Parkway, Arlington. Charles was born April 25, 1940, near Appleton City, Mo., to Johnny and Mildred Quick. He was raised on the family farm near Appleton City and was the oldest of five children. He had resided in Arlington for over 50 years and was a longtime member of First Baptist Church. Charles served as a deacon and in the television ministry of the church. He retired as a computer programmer. Charles enjoyed his work and family. He was known as the "Peanut Man" at Texas Rangers Stadium for over 10 years where he was honored as one of the top vendors in the nation. He was preceded in death by his parents. Survivors: Wife, Nancy Johnson Quick; sons, Mark Quick and David Quick and wife, Diana; daughter, Lisa Remey and husband, Bob; sister, Mary Hunter and husband, Troy; brothers, Robert Quick and wife, Virginia, Kenny Quick and wife, Shirley, and Clifford Quick and wife, Marilyn; and seven grandchildren. Wade Family Funeral Home Arlington, 817-274-9233