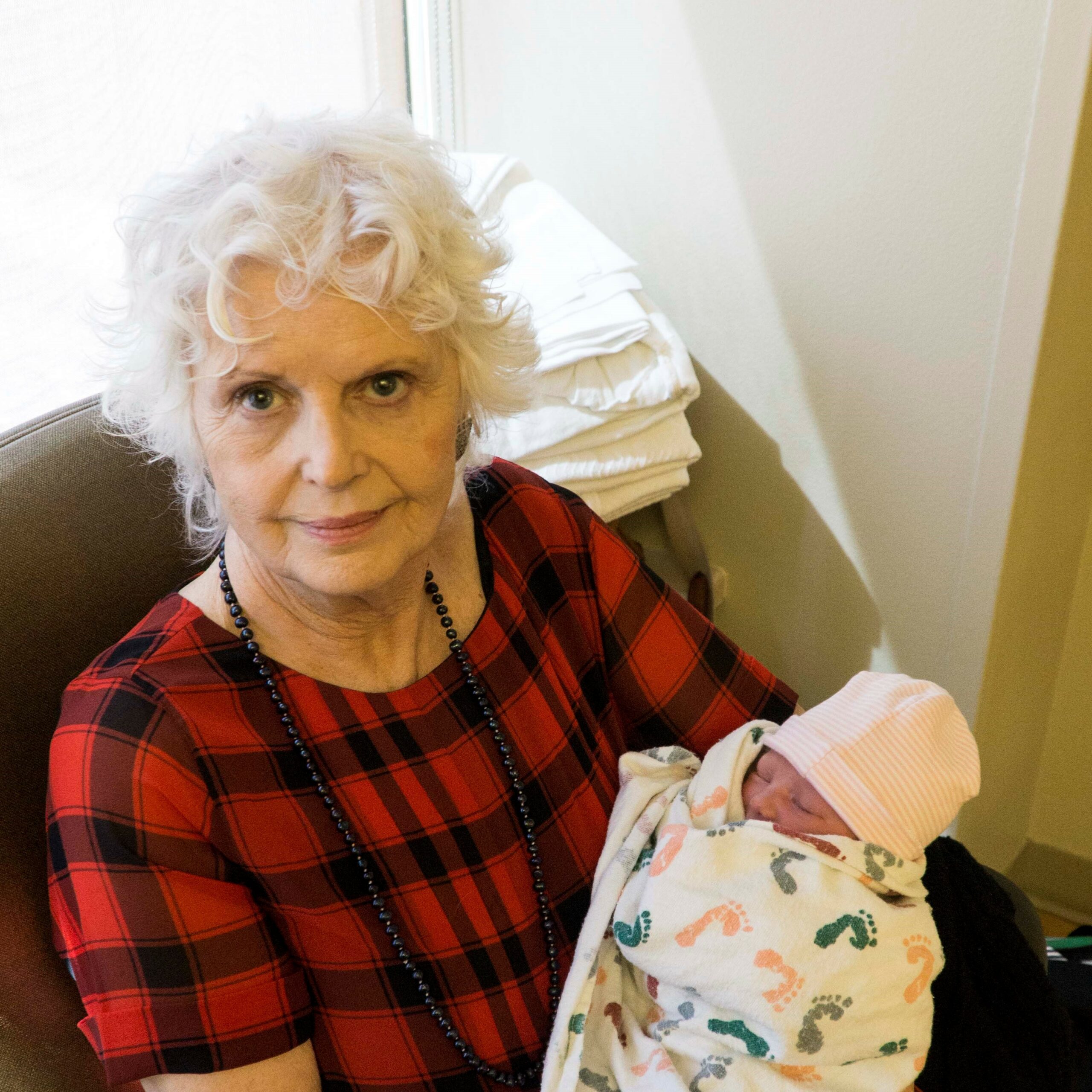 ARLINGTON, Tex – Loving mother and wife, community builder, writer, performing arts advocate, supporter of all things Episcopalian, Charleen Sue Stevens Durbec, died Nov. 24 of COVID virus complications. Sue Durbec, 80, was an award-winning, long-time lifestyle and feature writer for the Arlington Star-Telegram, Arlington Citizen-Journal and UT-Arlington News Service. Her resume includes thousands of articles, virtually all focused on community achievements and the personalities, goals and accomplishments of people involved in a wide range of civic and cultural events. “I'm a name dropper, but in the best sense,” Durbec said of her journalistic career. Born in Georgia in 1940, Mrs. Durbec was orphaned at an early age and raised by family members in Gulfport, MS. She came to a rapidly growing Arlington in the early 1960s, where she quickly became involved in a variety of non-profit entities. She was an early advocate for the Junior League, the first female president of the Boys and Girls Club, and served on a variety of cultural entities, most notably as the President of the Board of Directors of Theatre Arlington. Her expertise in performance arts, particularly live theater, was considered exceptional, as were her culinary and event hosting skills. She attended UT-Arlington, earning a degree in political science, and was also a graduate student in urban studies. A long-time Episcopalian, she was a former senior warden of the St. Alban's Episcopal Church in Arlington, a congregation of 120 families that meets at Theatre Arlington. Until her illness, she was extensively involved in plans to expand the physical church, serving more families in the process. She was preceded in death by a son, Joel David Stevens. Survivors include: Her husband, Martin Raoul Durbec of Arlington; a son, Jeff Stevens and wife Lea Ann, both of Arlington; granddaughters Victoria Gallagher and Elizabeth Stevens, both of Fort Worth; step-daughters Alli Downs of Atlanta, Ga., Lucinda Gutierrez of Houston, Emma Prince of Dallas; and a number of great grandchildren, nieces and nephews. In lieu of flowers, the family has requested that donations be made to St. Alban's Episcopal Church in Arlington or Theatre Arlington at 316 West Main Street, Arlington, Texas 76010. A Celebration of Life will be held in honor of Sue Stevens Durbec on January 9th, 2021 at 11.30 am. CST virtually. Please join the celebration via Zoom Webinar by using the following information: https://us02web.zoom.us/j/84125481380 Webinar ID: 841 2548 1380 Or by telephone: (346) 248 7799 Webinar ID: 841 2548 1380 Wade Family Funeral Home (817) 274-9233