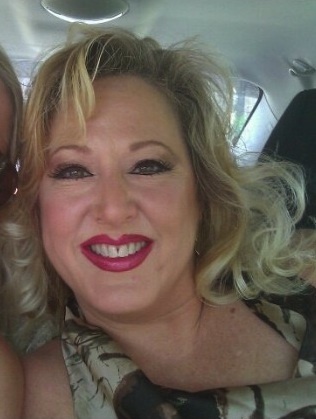 ARLINGTON -- After 49 years of love and devotion to her family, Celia Griffith Berry left us to be embraced by our Heavenly Father on Thursday, Jan. 30, 2014. Funeral: 11 a.m. Sunday at Wade Family Funeral Home, 4140 W. Pioneer Parkway, Arlington. Visitation: 3 to 5 p.m. Saturday at the funeral home. Born in Lubbock on July 25, 1964, Celia graduated from Monterrey High School. She worked for First State Bank of Austin where she eventually became vice president. In 1998, she moved to Arlington due to its central location for her new job. All who had the pleasure of knowing Celia knew of her love for sweet foods, but also knew a generous and caring person willing to do anything to make the people around her feel better. She will be reunited with her mother, Edna Lois Griffith, and father, Elton Griffith. Survivors: Celia is survived by her daughter, Ciara Berry; her son, Zachary Martin; her soul mate and best friend, Don Newsom; her sister, Gloria Holt; and her two brothers, Jeff and Gary Griffith.