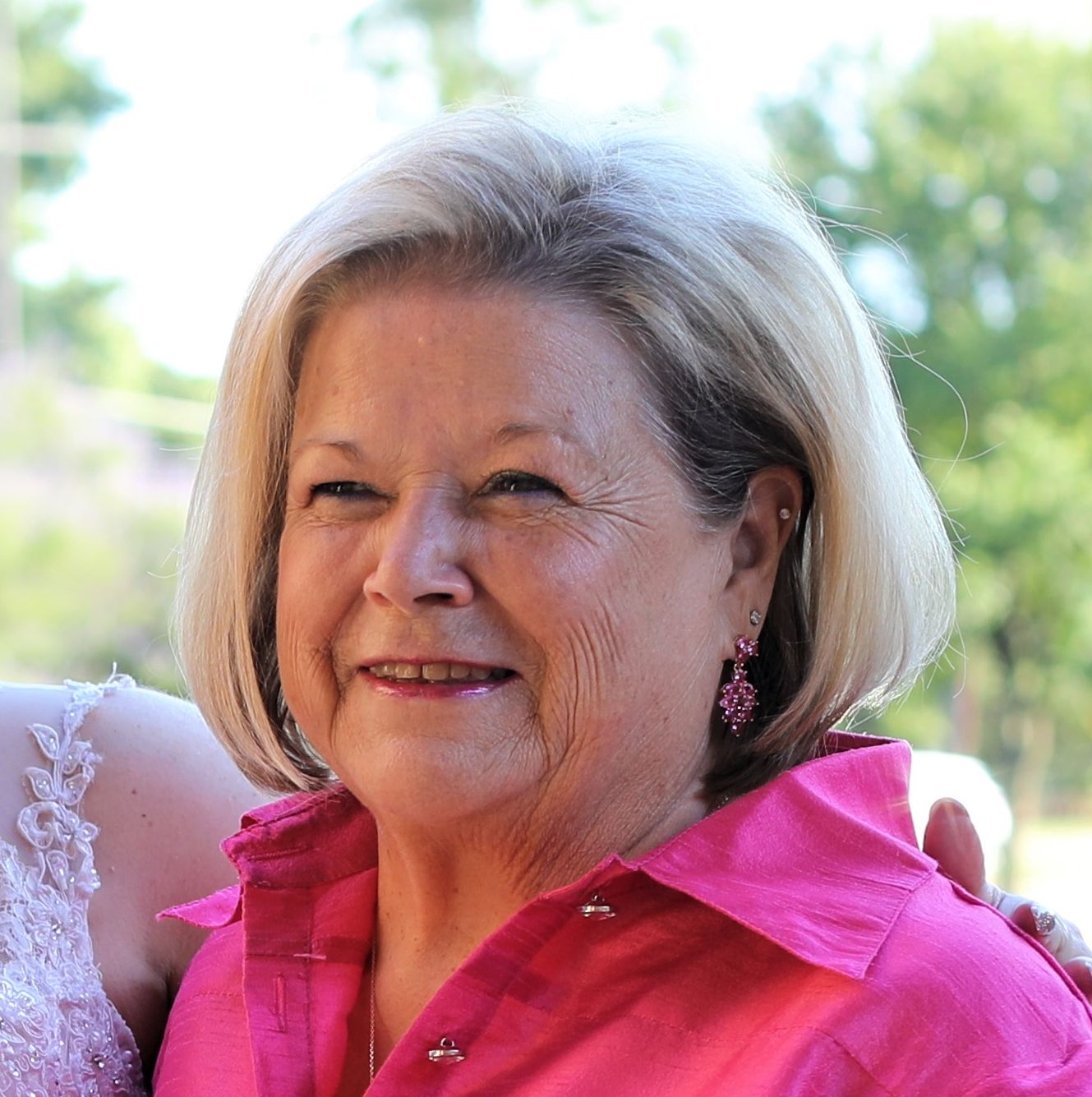 Cathy Ann Winkle passed away on December 8, 2022 in Arlington, Texas. Cathy was born in Batesville, AR to Willa Mae and Lester Coy Winkle on January 14, 1952. Cathy was the younger sister to Shirley (Winkle) Bardwell, Bobby Winkle, Tommy Winkle and older sister to Marcia Winkle. Cathy’s father relocated to Medicine Park, OK with Willa Mae, Cathy and her siblings in 1960. Cathy spent her growing up years there where by all accounts, was the coolest girl in town. Cathy was always fashion and style forward as well as a lover of fast cars. Cathy met and fell in love with Kurtis Hobbs of Elgin, OK. Cathy and Kurtis married in 1969 after she graduated from Elgin HS and immediately moved to Arlington, TX to start their life together. Cathy eventually began her career in cosmetology with Regis Hair Salons and for a short time owned her own salon, “Sheer Madness”, a perfect name for her business. Cathy and Kurtis became parents for the first time with the birth of Brandie Mae Hobbs on May 2, 1974. Unfortunately Brandie was called to heaven just 6 days later. Cathy and Kurtis believing they were not meant to be parents went to buy Cathy her dream car, Corvette, the day they found out they were to be expecting. She never got that corvette, but instead Cathy gave birth to her second child Krystal (Hobbs) Jablon on May 17, 1977, her million dollar baby. Cathy and Kurtis would divorce and Cathy raised Krystal while progressing in her career with Regis. Cathy moved from hairstylist to manager and ultimately regional supervisor where she retired in 2016. Cathy and Krystal were not only mother and daughter, but were truly best friends. Cathy and Krystal would see each other every day or every other day and speak on the phone multiple times a day. Cathy’s dream of being a grandmother, or G-Ma as she preferred to be called, was realized when Krystal gave birth to Austin Jablon on June 28, 2022. Cathy relished and thrived in her role as G-Ma, truly spoiling Austin with love and affection as well as her deep love of shopping. Cathy truly had the G-Ma gift when it came to Austin and could put him to sleep and comfort him at his crankiest. Cathy suddenly succumbed to illness on December 8, 2022 while surrounded by her closest family. Cathy is preceded in death by her daughter Brandie, her parents Willa Mae and Lester, her sister Shirley, her brothers Bobby and Tommy, niece Angie, as well as her beloved in-laws, Bill and Sarah Hobbs. Cathy is survived by her sister Marcia, her daughter Krystal and husband Richard Jablon, her beloved grandson Austin, and many nieces, nephews and cousins.
Visitation and the funeral will be held at the Wade Funeral Home at 4140 W Pioneer Pkwy, Arlington, TX. Visitation will be on Thursday, 12/15/2022 from 6:00pm to 8:00pm. Funeral services will be on Friday, 12/16/2022 at 3:00pm. Graveside services will be held at the Elgin Memorial Cemetery in Elgin, OK on Saturday, 12/17/2022 at 1:00pm.