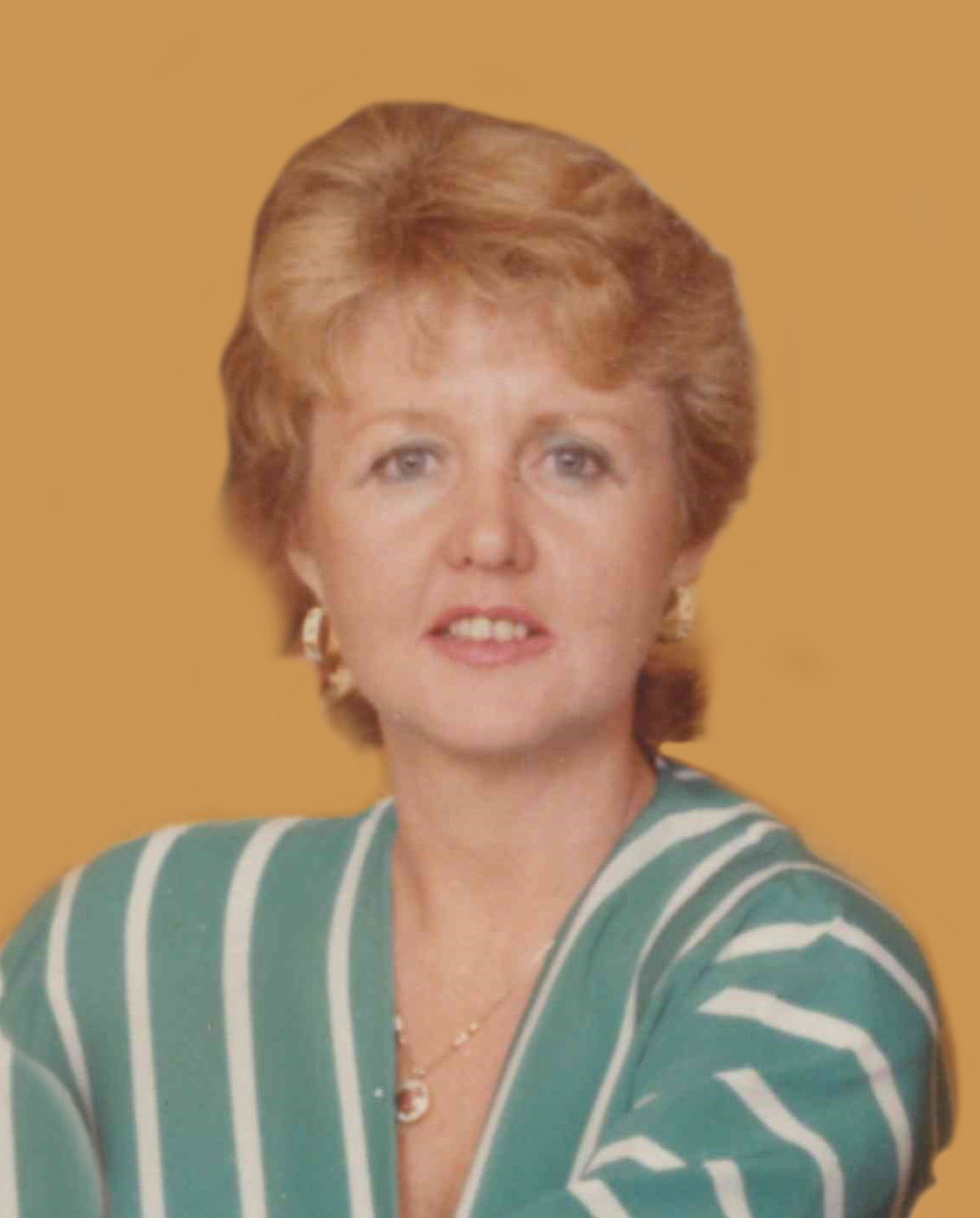 Born in: Weatherford, Oklahoma
Resided in: Fort Worth, Texas

Carol Sue Kelly-James passed from this life to the next on March 14th 2022 at her home.

She was born Carol Sue Kelly September 8th, 1937 in Weatherford, Oklahoma. She was preceded in death by her parents, Paul Poe Kelly, Enid Merrell Kelly and her brother, Gary Kelly and her beloved Aunt Merrill Kelly.

She received her undergraduate degree from Southwestern State University in Oklahoma and a master’s degree from the University of Texas Southwestern Medical School. She retired from Parkland Hospital where she and her colleagues provided counseling to sexual assault victims and created the rape forensic kits in use today. She was also an expert witness in the Dallas County Courts.