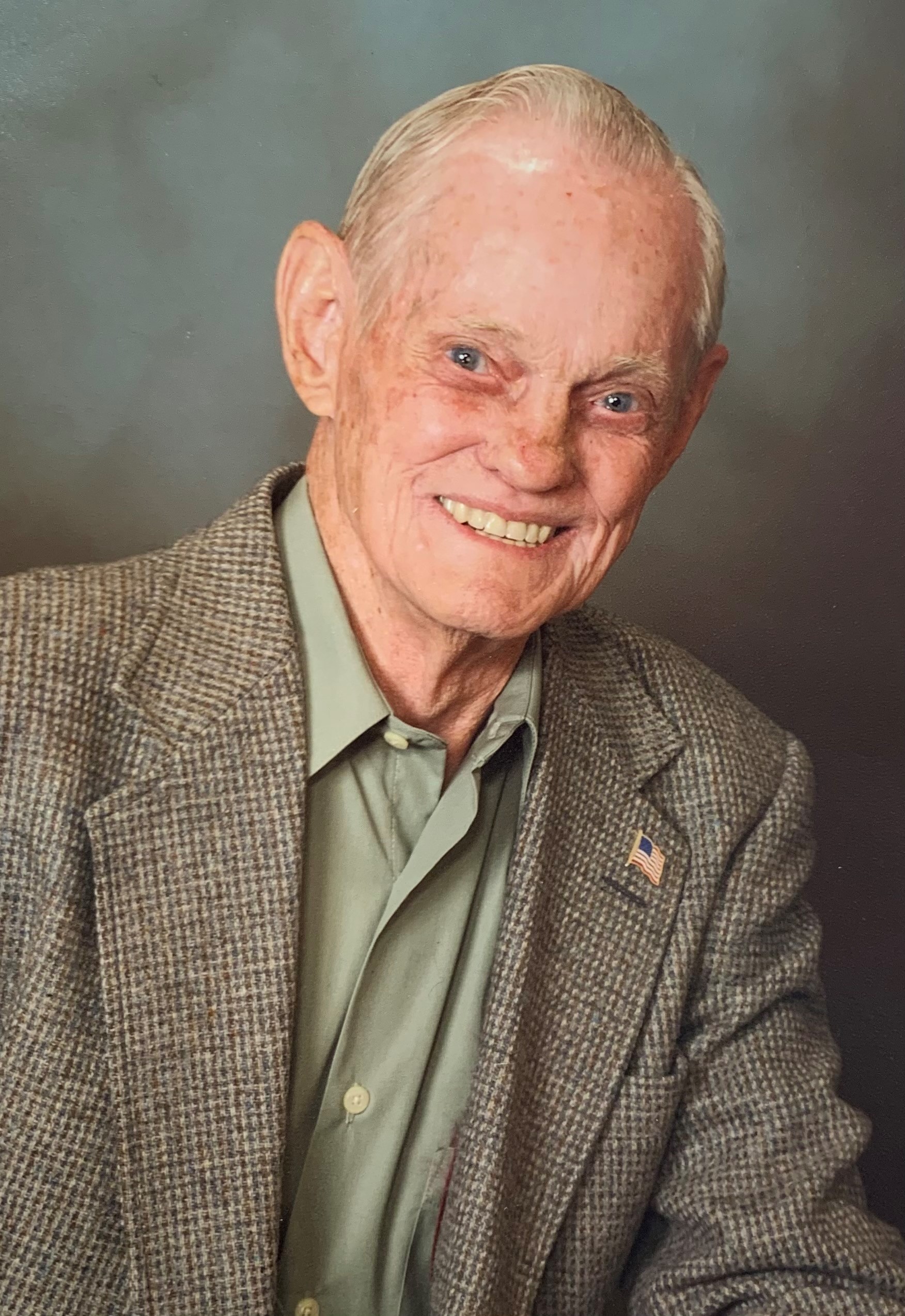 Carl “Jack” Gilbert, 92, of Arlington, Texas passed away on September 11, 2021. He was born in Pottsboro, Texas to Annie Violet and William Asbury Gilbert. Jack graduated from Grandview High School in 1947, where he was the quarterback of the football team. In July of 1954, he married Betty Cook. They were married for 67 years. He served 4 years in the Air Force during the Korean War where he was a staff sergeant. Jack was a member of Calvary Baptist Church in Grand Prairie. He was also a member of the local masonic lodge for a short time. In his free time, he loved fishing and even had the nickname “Catfish.” He was an avid fan of Wheel of Fortune. He is preceded in death by his parents, 12 siblings, and 2 great grandchildren. He is survived by his wife Betty of Arlington, daughter Cynthia Hoover and husband Mike of Arlington, son Richard Gilbert and wife Stephanie of Arlington, daughter Janet Kipker and husband Russell of Joshua, 9 grandchildren, and 17 great grandchildren.