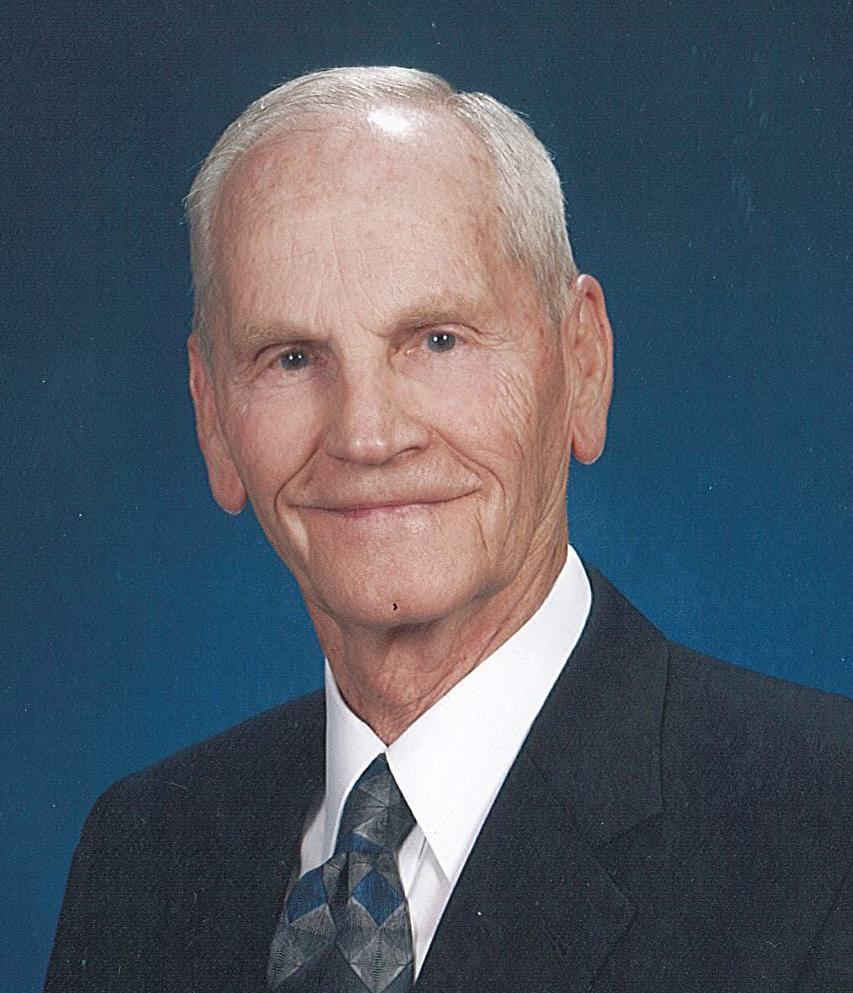 ARLINGTON -- Calvin Lloyd Reimer, 83, passed away Sunday, Jan. 11, 2015, in Arlington. Funeral: 2 p.m. Thursday at Trinity United Methodist Church, 1200 Green Oaks Blvd., Arlington. Interment: 12:30 p.m Saturday at Elm Grove Cemetery in Edna, Kan. Visitation: The family will receive friends 6 to 8 p.m. Wednesday at Wade Family Funeral Home, 4140 W. Pioneer Parkway, Arlington. Memorials: Emporia State University Foundation Creating Champions Fund, 1500 Highland St., Emporia, Kan. 66801. Calvin was born April 24, 1931 in St. Joseph, MO to Curt Reimer and Helen Pfaffly Reimer. He attended schools in Gypsum and Buhler, Kan., and graduated from Chetopa High School in Kansas. After high school, Calvin attended Coffeyville Junior College where he participated in football, basketball and track and was named Athlete of the Year. Calvin earned his bachelor and master's degrees from Kansas State Teachers College, now Emporia State University. Calvin proudly served his country in the United States Army and served in Korea during his enlistment. Calvin was a longtime coach and educator, serving as a teacher and coach at schools in Kansas City, Coffeyville, Peabody and Abilene, Kan. While at Peabody, his 1963 team won the Kansas state basketball championship. Later Calvin served as teacher and defensive coordinator at Hastings College in Nebraska and Emporia State University before moving to Texas to coach at the University of Texas at Arlington. He coached there until 1974 and then transitioned to teaching full time before retiring in 1997 after 40 years of service as an educator. Calvin was an avid runner and exercise enthusiast, enjoyed wood working and yard work. He will be remembered as a loving husband, father and grandfather and remembered as "Coach" to his friends and acquaintances. He was preceded in death by his parents; grandparents; brother, Errol; and sister, Sylvia. Survivors: Wife of 58 years, Shirley; daughter, Amy and her husband, Steve; son, David and his wife, Christie; grandchildren, Emily and Audrey Ingram and Justin and John Reimer; brother, James and his wife, JoAnn; sister, Patty; and a host of other family and friends. The direct link to donate for the Creating Champions foundation is https://hornetnation.emporia.edu/givenow. For designation click other and then type "Creating Champions" in the field below.