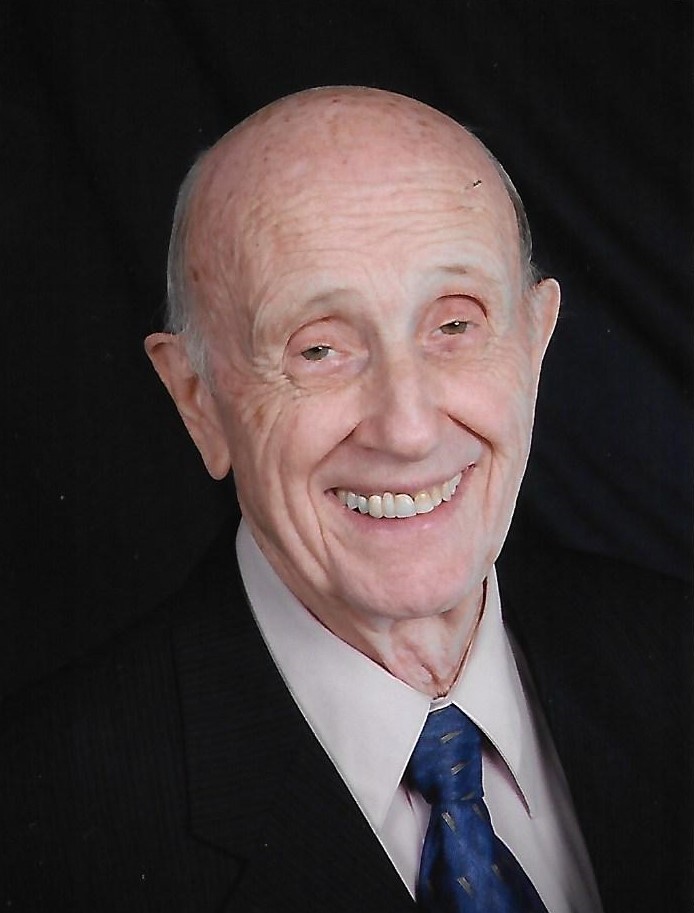 Bruce Wayne Hinson died Sunday, July 14, 2019 at his home in Arlington, Texas. Services: Visitation will be held Thursday, July 18, from 6:00 to 8:00 p.m. at the Wade Funeral Home. The funeral service will be held Friday, July 19, at 10:00 a.m. at the First Baptist Church of Arlington. Interment: Greenwood Memorial Park, Fort Worth. Memorials: In lieu of flowers, donations can be made to Mission Arlington. Born May 8, 1933, in Mt. Pleasant, TN to Ermie and Kate Hinson, Bruce proudly served in the Air Force before going to Tennessee Tech where he earned a degree in Electrical Engineering. After moving to Dallas, he met the love of his life, Sara Scott, and they married in 1966. He worked for LTV/Lockheed Martin for 41 years. He was an active member of First Baptist Church Arlington for 46 years. Bruce was a loving and devoted husband, father, and grandfather and will be greatly missed. He was predeceased by his parents and his only sister, Anne Gammons. Survivors: Bruce is survived by his wife of 53 years, Sara Hinson; his daughter, Katherine, and her husband, Don Elfant; his son, Eric, and his wife, Jenny; his two granddaughters, Piper and Tess Hinson; and cousins, Pitts Hinson and Janice Buckner. Wade Family Funeral Home (817) 274-9233