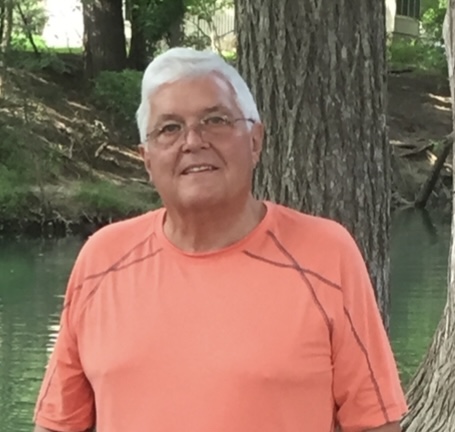 Bruce Betzner passed away on the Lord’s Day, March 25, 2022, at the age of 76 after a five-year long battle with mesothelioma.

Bruce was a loving and devoted husband, father and grandfather. He was a blessing to many people. If anyone needed help, Bruce was there to take the load. Bruce was born on September 15, 1945 to Clotis Carter Betzner and Helen Whitfield Betzner in Hillsboro, Texas. His father was in the Air Force. He lived all over the US, England and at the military base in Goose Bay, Labrador. It was there he graduated from high school. He returned to Texas and soon married the love of his life, Barbara Folmar Betzner on September 4, 1966. During this period, he was awarded top honors at Marine boot camp, subsequently entering the Marine reserves. As a young man, Bruce worked at Ling-Temco-Vought during the day and at multiple jobs in the evening to support his family while earning a Bachelor’s Degree from what is now the University of Texas at Arlington. He spent the better part of 50 years working for Vought Aircraft. Respected for his knowledge, abilities, and for being a natural leader, Bruce rose in the management ranks while maintaining direction of the “hands on” production. He represented these companies in various portions of the US and abroad in China and Turkey. Bruce will be remembered for his inspiration and humor. He always had a smile on his face. He enjoyed numerous trips with his family and friends, and he loved watching his children and grandchildren play sports. He enjoyed singing the many songs he knew with his brother-in-law, Clifford Fry. He loved all animals, especially his birds in the yard. Bruce was preceded in death by his Mother, Helen Whitfield Betzner.

A memorial service in celebration of his life will be held at Trinity United Methodist 1200 W. Green Oaks Blvd., Arlington Texas 76013 on March 31 at noon.

In lieu of flowers, memorials can be made to Salvation Army Arlington Chapter, Humane Society of North Texas, Arlington Life Shelter or a charity of your choice.