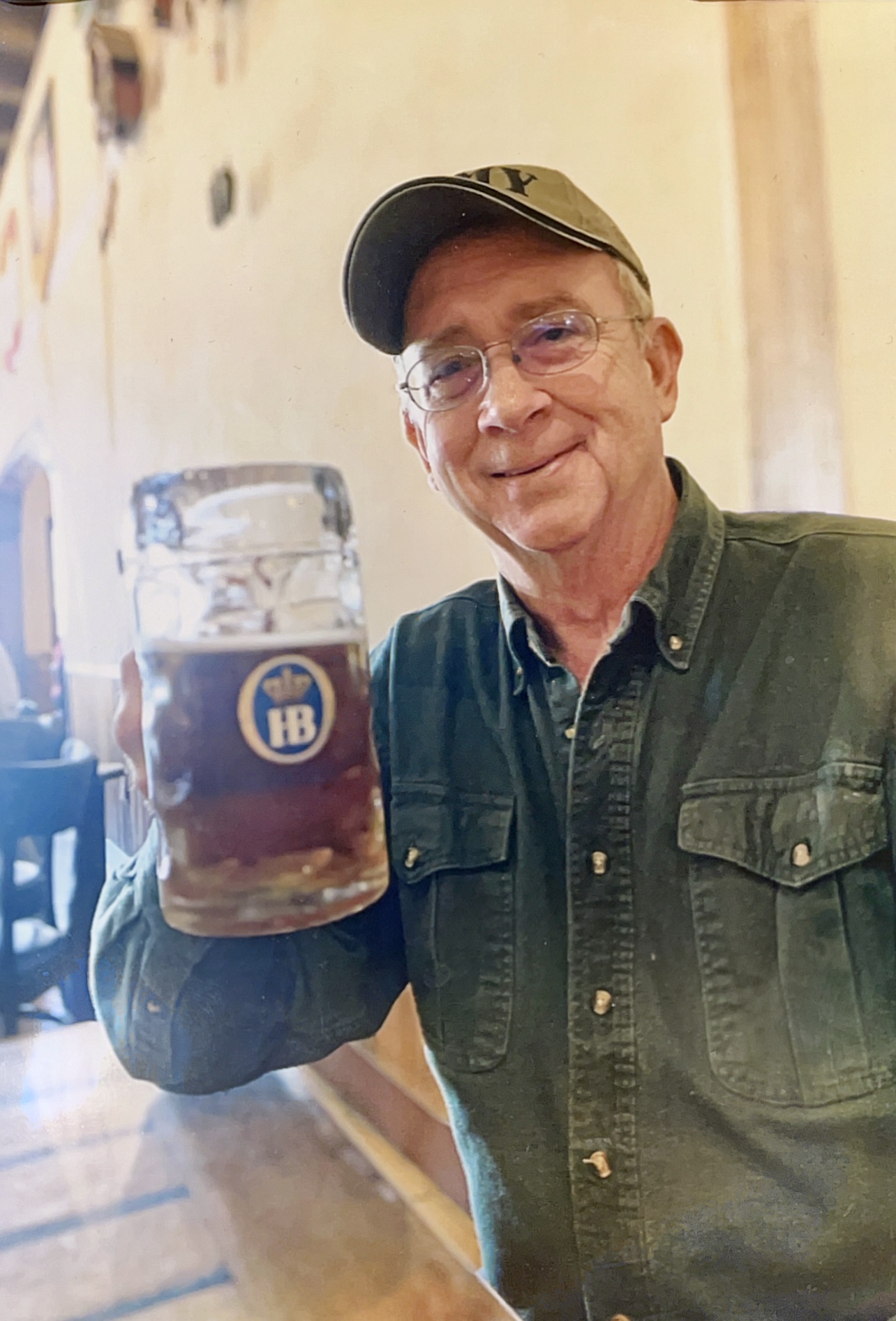 Brian passed away on February 23, 2022 while surrounded by his family. Despite being diagnosed with a rare and highly aggressive form of brain cancer, Brian spent the last eight months fighting with immense strength and courage, while always being kind to others.
Brian grew up in Grand Prairie and joined the United States Army after graduating high school. Brian was a member of the Army Band and was stationed in Heidelberg, Germany. It was there that he met his now wife Gabriele and where they married in 1975.
Brian was an exceptionally skilled carpenter, a talented musician, an admired Martial Arts instructor and the General Manager of Utilities for Tyson Foods.
Brian never met a stranger and would go out of his way for anyone, at any time. His faith was an inspiration and was evident in how he lived his life, even in the midst of pain and suffering.
Brian was deeply devoted to his family and leaves behind his wife Gabriele, daughter Lindsey and son Ethan. His two biggest admirers were quite possibly his grandchildren. Brian was a proud Papa to Bailey and Eleanor.
Brian leaves us as a Hero.