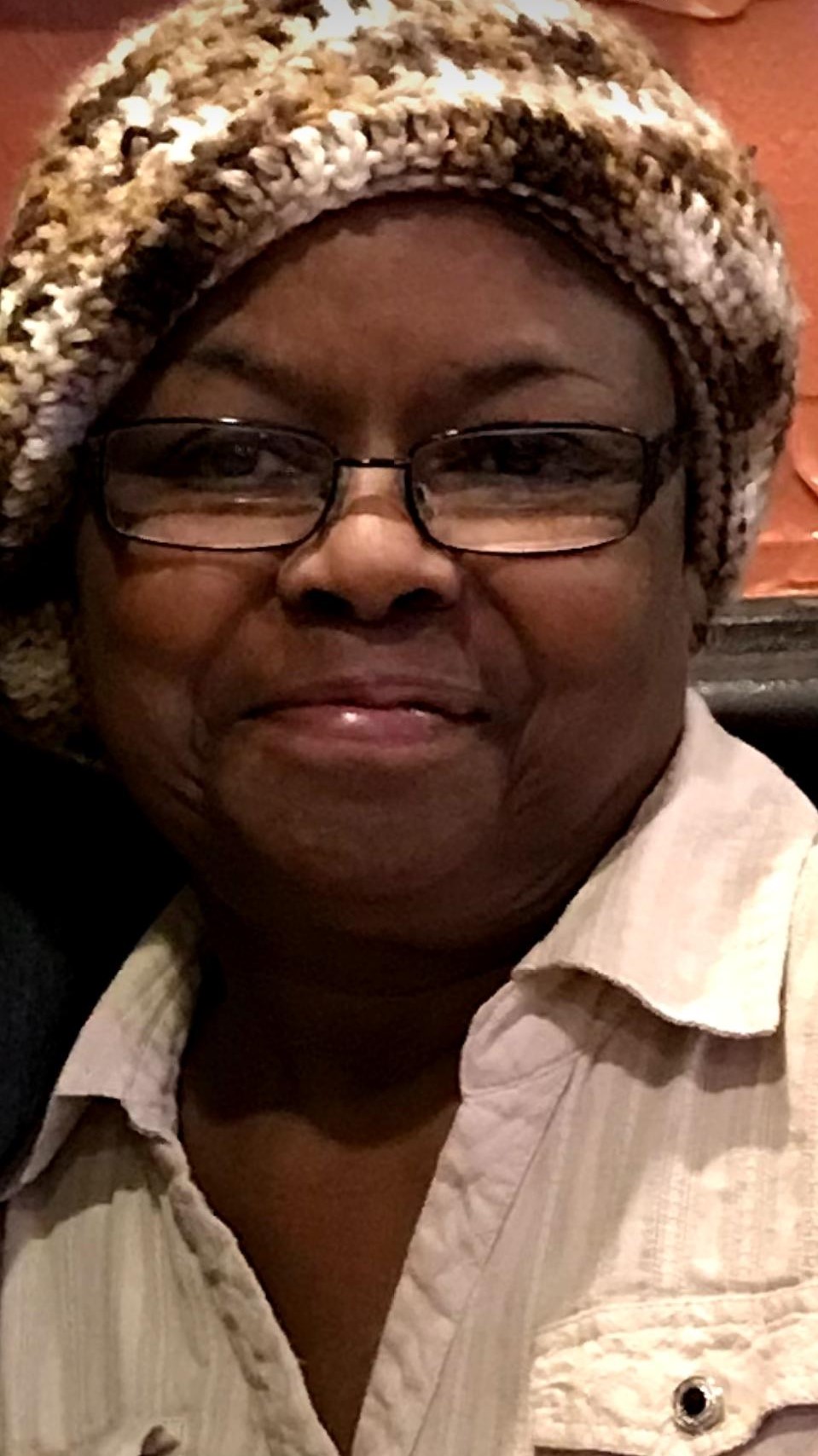 Brenda Joyce Mabin passed away on February 17, 2022. Brenda was born in Los Angeles, California on August 22, 1954 to Fred Miller and Francis D. Byrd Miller. Brenda worked for the postal service in California from 1976 to 1983. She moved to Arlington in 2007 to be near her family.

She was preceded in death by her daughter, Azze Mabin-Rayford, in 2016.