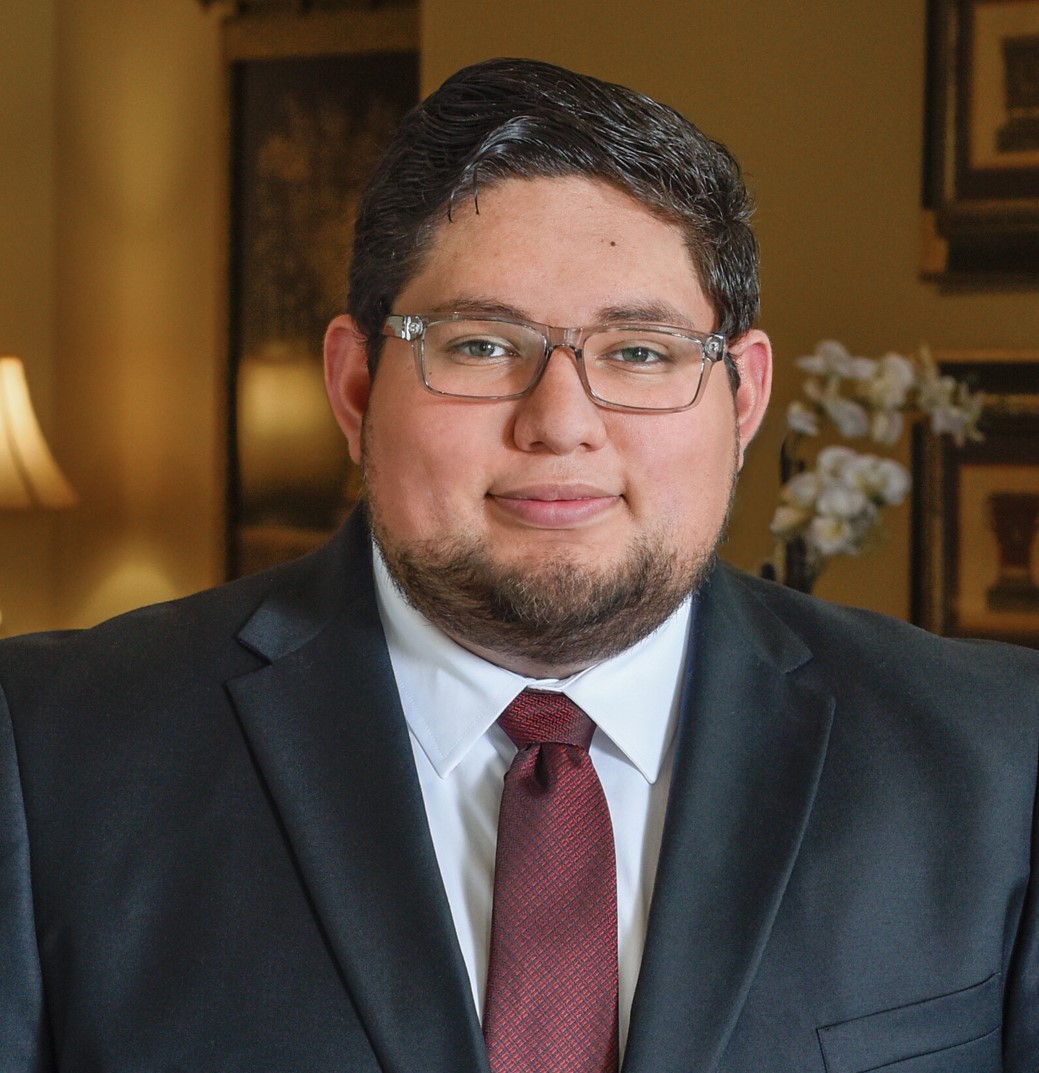 Brayston was full of life and lived in the moment. Everyone who knew Brayston had a friend in him. He never met a stranger and found the good in all that he crossed paths with. Brayston loved his family and friends so much. He enjoyed fishing, camping, resting in his hammock, and improving his marksmanship at the gun range. Brayston loved music. He played the tuba in the Acton Middle School Band, directed by John Morgan and the Granbury High School marching band, directed by Mark Eastin. It was his passion. He was a true American Patriot. You may have even seen him driving around Granbury, flying the American flag and his “Trump Make America Great Again” flag in the back of his black Dodge truck. Brayston loved expressing his Mexican heritage and culture, wearing his colorful poncho and his 10-gallon hat from Mexico.

Brayston graduated from Granbury High School in 2017. After graduation he attended Tarleton State University to receive his basics. Brayston drove a school bus for Granbury ISD until 2019. He loved driving the marching band to football games on Friday nights and especially enjoyed the perk of getting to watch the football game for free with his bus drivers pass. He loved the students that he drove. After leaving the school district, Brayston found his calling as a certified crematory operator and funeral assistant at Wade Family Funeral Home in Arlington. He will always be remembered by his huge smile, contagious laugh, generous heart, and his loyal and pure personality.

Left behind to continue Brayston’s story are his parents, Maria and Javier Avila; sisters, Ashley Welch and husband TJ, Astrid “Ruby” Avila; brother, Brent Avila; lifelong friends, “Chris” Hayden Massey and his son, Emerson, Amy and Brian Harrison, Kayla and Aubrey Hayworth and their sons, Walker and Corbin, and Lindsay Harrison; and many other family, friends, and coworkers from Granbury ISD and Wade Family Funeral Home.

He is preceded in death by his paternal grandparents.