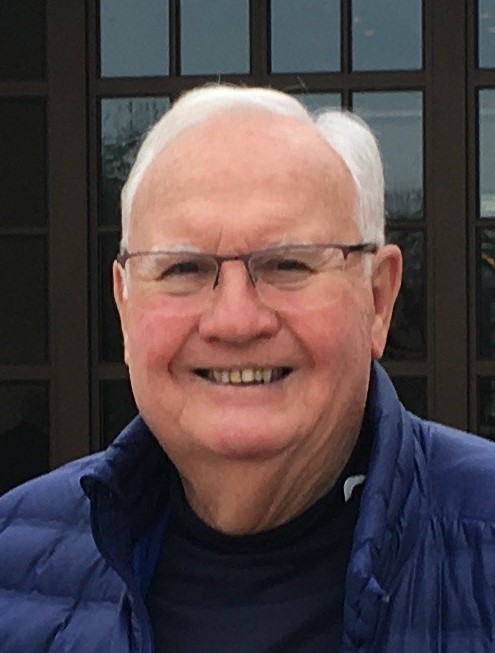 Billy Gerald Clark, 81, passed away on Sunday, June 13, 2021. Born on January 18, 1940, in Fulgham, Kentucky; he was the youngest son of Charlean and Adele (Gatewood) Clark. Bill was Valedictorian of his class at Fulgham High School. He attended Brewton-Parker College and the University of Tulsa on academic and athletic scholarships. In 1963, he graduated from the University of Tulsa with a Bachelor of Arts degree, and he received his Master of Education degree from Northeastern State University in 1969. A lifelong educator, Bill began his career coaching and teaching in Tulsa, Oklahoma. He was a guidance counselor in the Grand Prairie Independent School District at the time of his retirement. Bill lived in Arlington for 45 years. His hobbies included traveling, fishing, gardening, telling silly jokes and watching NCAA basketball and football. At the age of 81, he could still shoot a free throw better than most. He was a member of the Tulsa Lettermen's Association, and he was a devoted Golden Hurricane throughout his life. Bill was married for 51 years to Sammye Lou Clark, who preceded him in death. He will be remembered by those who knew him as a loving and generous husband, father, grandfather, coach, and friend. Bill is survived by his brother, Charles Ray Clark; daughter Melanie Lane and son-in-law Greg; son Chuck Clark; grandchildren Conner Clark, Carsen Clark and Ethan Lane; and niece Patty Oanes. A private memorial service will be held on Saturday, June 19th at Wade Funeral Home in Arlington, Texas. Memorials may be made to the University of Tulsa general scholarship fund. Wade Family Funeral Home (817) 274-9233