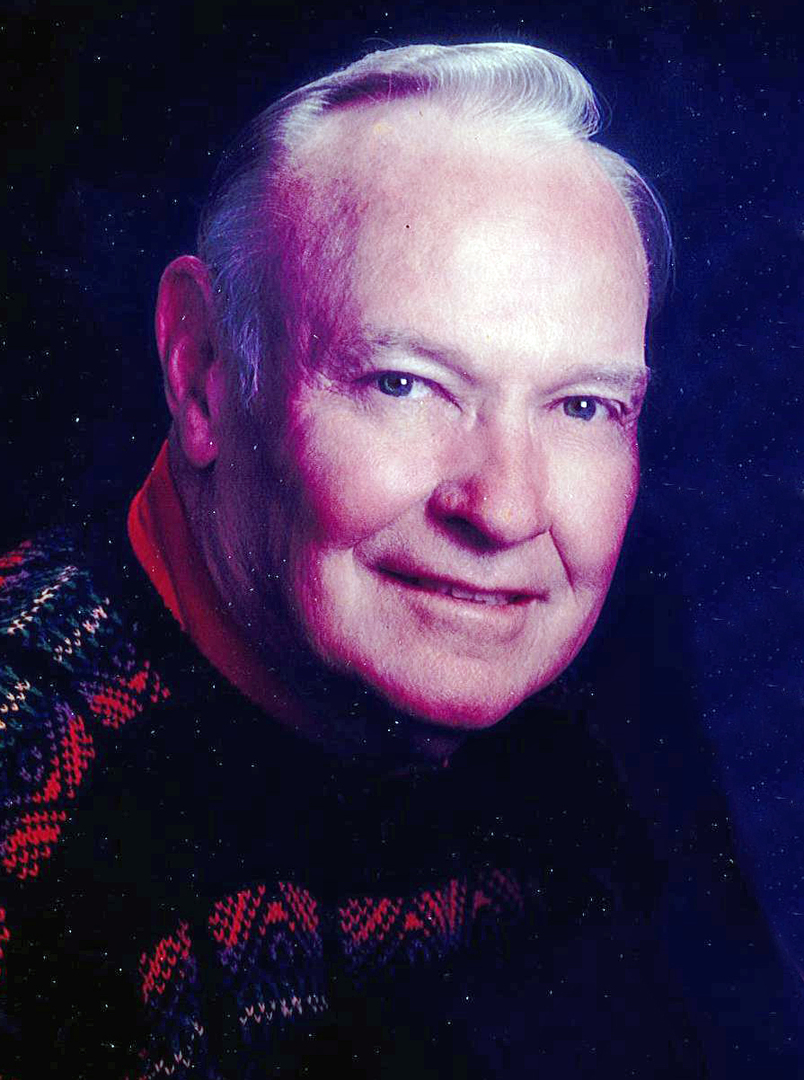 Bill R. Kelley, 89, passed away on Friday, October 2, 2015 in Arlington. Memorial Service: 4:00 p.m. Monday at Wade Family Funeral Home Chapel, 4140 W. Pioneer Parkway, Arlington. Memorials: Donations in honor of Bill Kelley are humbly accepted by the Alzheimer's Association North Central Texas, 2630 West Freeway Suite 100, Fort Worth, 76102, alz.org/northcentraltexas. Bill “Coach” Kelley was born in Becton Texas on August 23, 1926. Bill graduated from Idalou High School in 1944. He attended Texas Tech University on a basketball scholarship. In his Sophomore year, his coaches; Dell Morgan and Polk Robinson persuaded Bill to play football. He lettered in football all four years at Tech 1944 - 1948. He also lettered in basketball and track 1946 and 1947. Kelley is the last of only six men to earn three letters in a single year in Texas Tech athletic history. Bill was also named All – Conference and All American Mention as end of the Red Raider Football team. He was also a member of the 1949 All Border Conference Mile Relay Team. In 1949, Bill Kelley was drafted into the National Football League by the Green Bay Packers. He played for the Packers under Curly Lambeau in 1949 and 1950. His third season was cut short due to a back injury. Upon retiring from professional football, Kelley joined the W.A. Holt Sporting Goods Company in Lubbock. He would later be promoted to Store Manager and ultimately Vice President of the company. In 1952 Bill married Mae Mitchel, and they have two children, a son Craig and a daughter Jean Ann. Mae Mitchell passed away unexpectedly in 1955. In 1963, Bill marries Pat Kelley and he adopts her children Kay and Richard. In 1964 Bill and Pat have their son Clay. In 1975 he founded Bill Kelley Athletic, a manufacturer of football helmets, shoulder pads, baseball and other protective products. Bill Kelley Athletic products were used by professional, college and high school teams nationwide. Throughout his life, Bill enjoyed time with family and thousands of rounds of golf with his friends known as “The Doctors Group.” He was 40 year member of Shady Valley Country Club. In 1980, Bill Kelley was inducted into the Texas Tech Hall of Honor. Married for 52 years to his wife Pat, they have five children: Craig Kelley, Jean Ann Barnard, Kay Hawrylak, Richard Kelley and Clay Kelley. They also have five grandchildren: Kamryn and Kathryn Hawrylak, Cole and Tyler Wade and Jake Kelley.