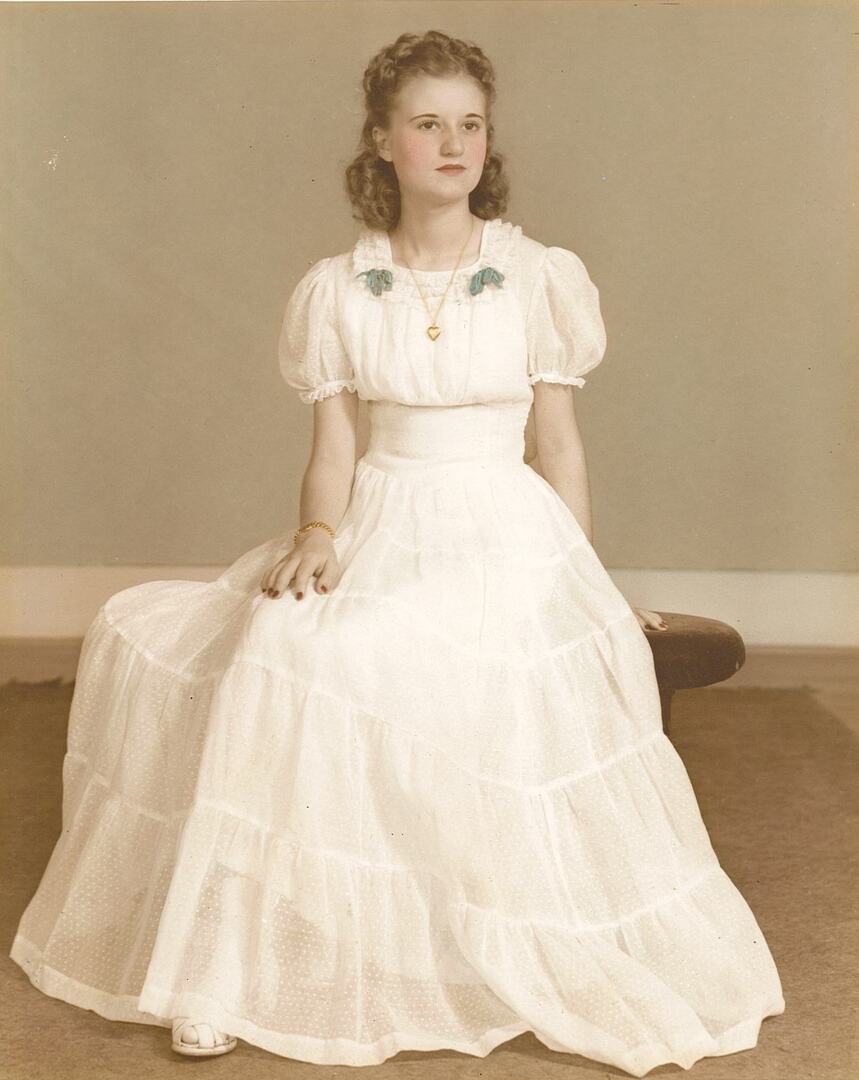 Arlington — Billie R. McAleer, 88, joined in the presence of the Lord, October 24, 2015. Funeral Service: 11:00am. Monday November 2, at First United Methodist Church, Arlington, TX 313 N. Center St. 76011. Internment: 2:00pm. Dallas Ft. Worth National Cemetery, 2000 Mountain Creek Parkway, Dallas TX 75211. Visitation: 2:00 to 4:00pm. Sunday November 1, at Wade Funeral Home, 4140 W. Pioneer Parkway, Arlington, TX 76013. Billie was born in Bonham Texas, to Paul and Lena Fleming on October 29, 1926, and raised on the family farm in neighboring Ector. Paul and Lena's only child would graduate as the Valedictorian of her high school class at age16. A firm believer in the philosophy of “it's never too late, “Billie returned to school in her 50's completing both her Bachelor and Masters Degrees in Political Science and Urban Planning, from The University of Texas at Arlington. Billie met her love and perfect complement in John McAleer. Married on May 30th 1958, John and Billie forged a family dynamic that continues to grow, encourage and influence us to this day. With a keen interest in politics, Billie chose a career in city government. Her natural ability as a “peace maker and problem solver” would serve her well. In the late 1960's, she became the first permanent City Secretary for The Town of Pantego. The home kitchen table served as her office, prior to completion of Pantego's first City Hall. Billie completed her productive career at Arlington City Hall, working in planning and zoning until retirement. Billie loved retirement, and filled it with the interests she was most passionate about. She and John spent weeks and months at a time on the open road, covering the 50 states and the world. A trip to Russia, in her late 70's was one of many memorable adventures. Billie was an active member of First United Methodist Church for 57 years. She cherished her church friends, as well as those in the “just for fun” Red Hats, and her water aerobics clubs. Billie's life was filled with eternal optimism, and everything she loved. We will miss her dearly, but rejoice in knowing God's good and faithful servant loved us all. Billie is survived by her loving husband John; Sons Michael Choate and wife Jean; Steve Choate and wife Sandy, Daughter Kathy Bukhair and husband Scott. 6 beloved grandchildren; and 7 great grandchildren.