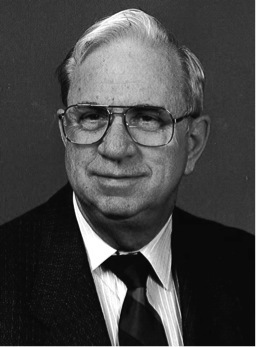 ARLINGTON -- Bill Atkins, 88, passed away peacefully at his home on Thursday, July 2, 2015. Celebration of life: 2 p.m. Tuesday at First United Methodist Church, 313 N. Center St., Arlington, with Dr. David Mosser and Dr. Eugene Robertson officiating. Memorials: Memorials may be made to First United Methodist Church of Arlington, 313 N. Center St., Arlington, 76011. Bill, a native of Bell County, graduated from Temple High School, the University of Texas at Austin and the University of Texas Law School. During World War II, he served as a photographer on the USS Mt. McKinley and in Japan. Bill and Lila Whitefield were married in 1955. After Bill graduated from law school, they moved to Fort Worth where Bill was an assistant district attorney for Tarrant County. He later was appointed U.S. commissioner for the Northern District of Texas. Bill opened his law practice in Arlington and later designed and built the building where he practiced law at 1408 W. Abram. Bill and Lila have been active members of First United Methodist Church of Arlington and the Adult Bible Class since 1962. Bill was a 32nd-degree Mason, a past president of Arlington Bar Association and served on the board of the Arlington Girls Club. He served on the Committee on Liason with the Federal Judiciary of the Tarrant County Bar Association, the Committee on Criminal Law and Procedure in 1973, the Committee on Trial Techniques, and General Practice section of the American Bar Association. He was preceded in death by his parents, W.W. and Venus Atkins; his brother and sister-in-law, Gail and Irene Atkins; and niece, Judy Landry. Survivors: His wife, Lila; daughters, Elizabeth Pirkey and husband, Mack, of Arlington and Suzanne Militzer and husband, Todd, of Mansfield; granddaughters, Kristen Pirkey, Rachel Militzer and Katherine Militzer; and nieces, Martha Welch, Kathryn Thorstad and Betty Gray. Wade Family Funeral Home Arlington, 817-274-9233