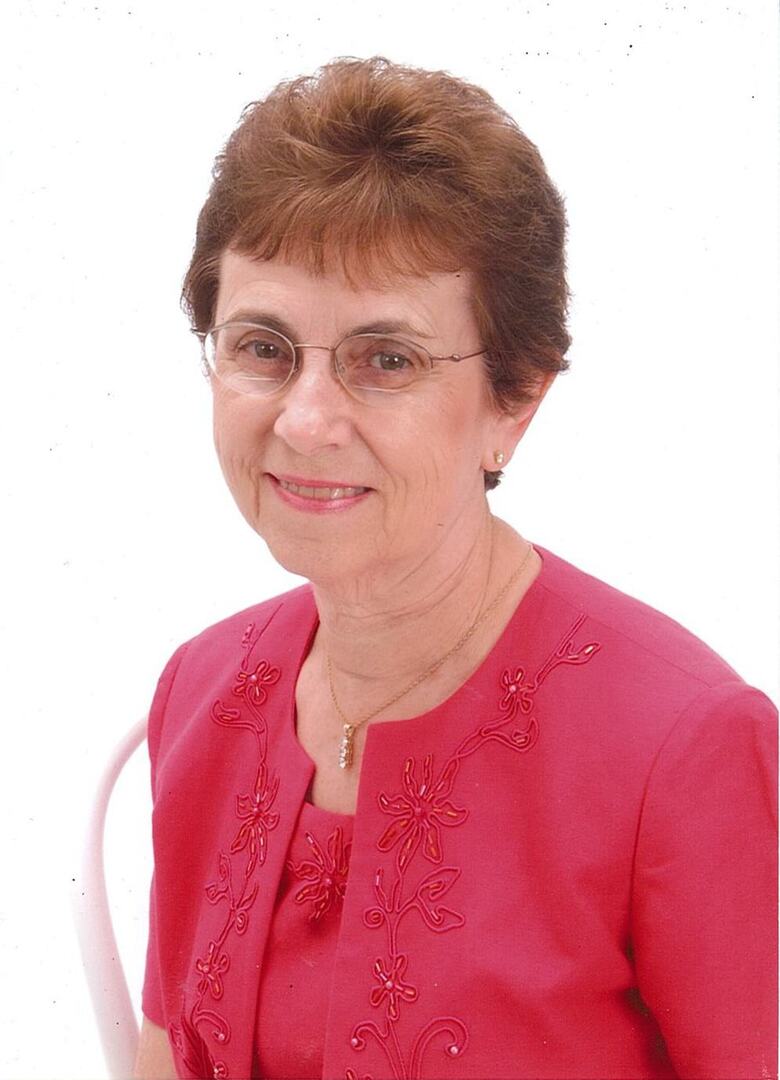 ARLINGTON -- Beverly A. Feuling, 80, passed away Monday, Oct. 19, 2015, after a six-year battle with a rare neurological disease, corticobasal degeneration, for which there is no treatment or cure. Funeral Mass: 10:30 a.m. Friday at St. Vincent de Paul Catholic Church, 5819 W. Pleasant Ridge Road, Arlington. Interment: Emerald Hills Memorial Park, Kennedale. Visitation: 7 to 9 Thursday at Wade Family Funeral Home, 4140 W. Pioneer Parkway, Arlington, with a rosary at 7:30 p.m. Memorials: May be made to Arlington Meals on Wheels or Covenant Hospice. Beverly was born in Rugby, N.D., on Feb. 23, 1935, and graduated from Rugby High School. She continued her education at the College of St. Scholastica in Duluth, Minn., and received her BS in nursing in 1957. During this time she met John Feuling and they were married Sept. 25, 1957. She worked at St. Mary's Hospital in Duluth until the birth of their first child and became a stay-at-home mom for their five children. The Feuling family moved to Arlington on Jan. 1, 1977, and were members of St. Vincent de Paul Catholic Church. Beverly took a refresher course at UTA and resumed her nursing career after the youngest child was in the sixth grade. She worked at St. Joseph's Hospital in Fort Worth and became an office nurse for Drs. Turner and Lorimer for over 20 years. Beverly was active in her church and was the first woman eucharistic minister. She also was active in the Arlington Woman's Club, Meals on Wheels, Arlington Charities and various bridge groups. A special thanks to Melanie of Covenant Hospice and Leslie of Caring Hearts for care given to Beverly. Survivors: Her husband of 58 years, John; children, John (Mary Ellen) of Madison, Wis., Mark of Arlington, Mary Beth Krysl (Jerry) of Centennial, Colo., Tim of Orlando, Fla., and Tom (Susan) of Benbrook; mother, Bernice Hilzendager of Rugby, N.D.; and seven grandchildren. Wade Family Funeral Home Arlington, 817-274-9233