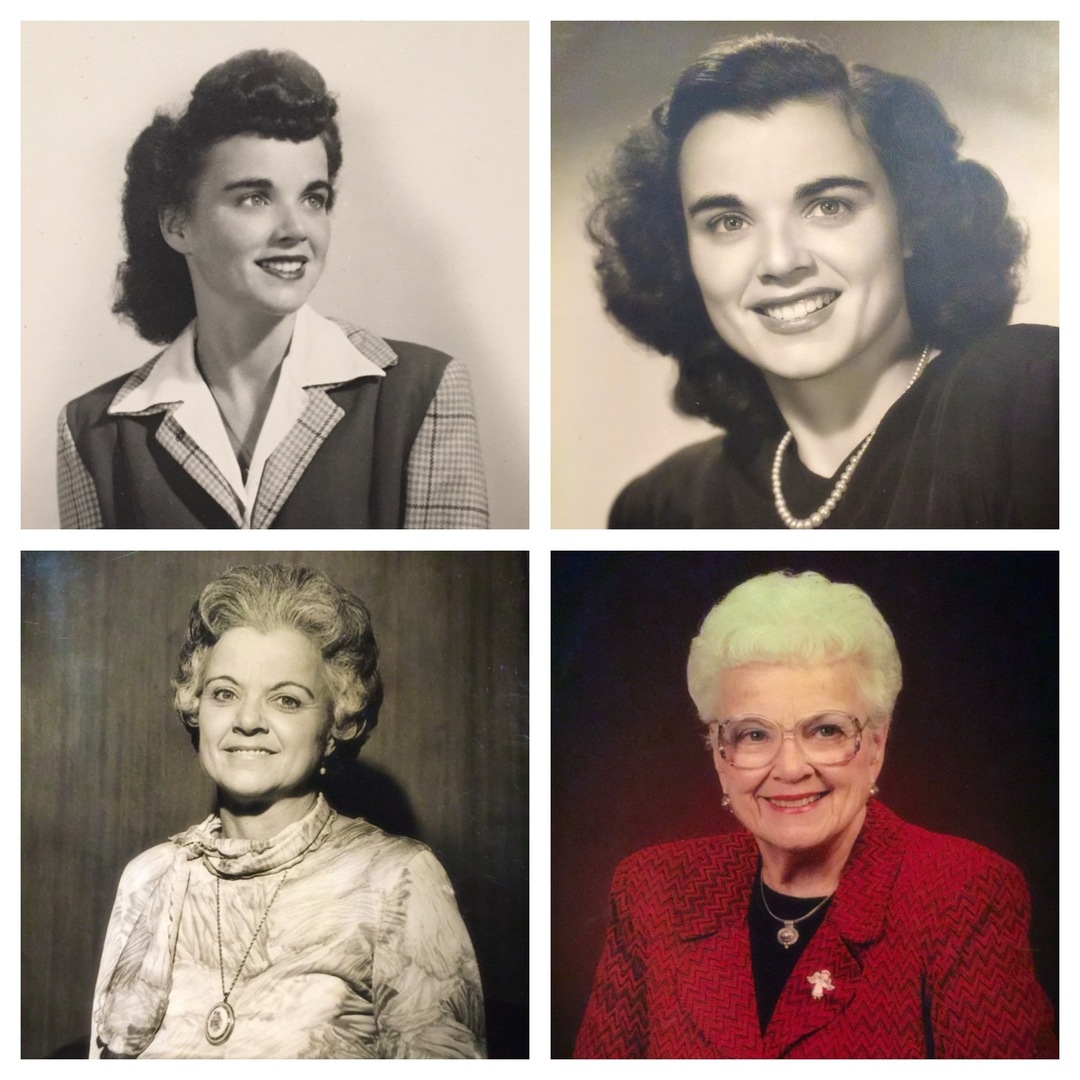 ARLINGTON -- Beverly A. LeMoine, 87, passed away on October 13, 2015 after a long battle with Alzheimer's disease. Beverly was born in Junction City, Kansas. She was preceded in death by her husband Gene W. LeMoine, parents Myrtle and Bernie Clowe, brothers Bud and Bob Clowe, sisters Twila Hines and Lois Eller. Beverly married Gene W. LeMoine January 19, 1947 in Las Vegas. They resided in Arlington most of their married life. She worked as a volunteer in her children's schools and was active in PTA. Later, she did secretarial work and then became a Vice-President of First City Bank. Traveling with her senior groups from the bank was one of her favorite parts of her job. She was active in numerous organizations in Arlington and also did volunteer work. Beverly is survived by her loving children Jeanie Sutton and husband Rod; Charles LeMoine and wife Brenda; Mike LeMoine and wife Melissa; Grandchildren Jake Sutton, Rachel Webster and husband Brent, Brandon LeMoine, Aaron LeMoine, Morgan LeMoine, and Maclain LeMoine, several nieces and nephews. In lieu of flowers, please donate to Alzheimer's Association (alz.org).