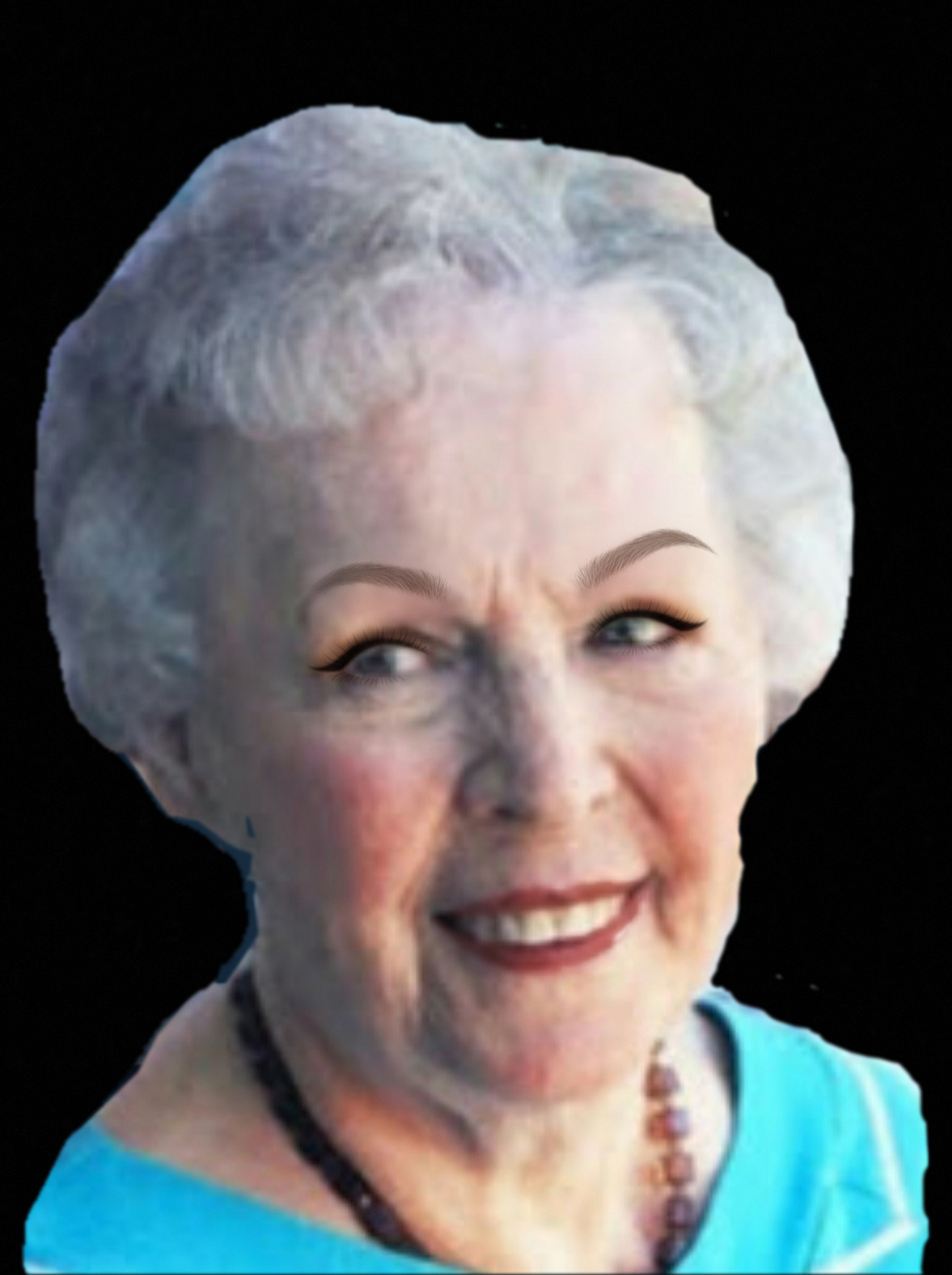 Betty began her journey in Pawhuska, Oklahoma, the second of three children born to J.B. and Ona Fowler in 1931. She lived out on Johnson Route, and attended Indian Camp School nearby. When she was 14, her family moved to Odessa, Texas where her dad and mom purchased an apartment complex catering to the many new oil field workers there. She graduated from Odessa High School and in 1949 enrolled in the School of Nursing at Hendrick Memorial Hospital in Abilene, Texas. Betty became a Christian at age 6, and as she matured, she began to want to help others…especially those who were hurting. She always felt that thru nursing, she could show others the love of God, and that calling showed in all she did.
She met her husband Leslie at the University Baptist Church in Abilene, at Baptist Training Union. He was a “preacher-boy” at Hardin Simmons University, and it was pretty well “instant love” for them both. Les has said, “From the moment I saw her, I said, ‘God willing, I’m going to marry that girl !’, and so it was !”
In 1951, Betty and Leslie were married, and soon two sweet girls, Debra and Sharon, were born, 11 months apart. Betty faithfully cared for them while Leslie was completing college and traveling as he pastored small Arkansas churches.
While Leslie was in Seminary in Ft. Worth from 1954-57, Betty worked as a nurse, ministering to people in the way she felt God had called her. Upon graduation, Les was called to a church pastorate in Little Rock, Arkansas, where they moved in 1957…She served alongside her husband there, and the subsequent four other pastorates in Little Rock, Pecos, Texas, and San Antonio, until retirement in 1993. She also continued as a nurse most of those years. At the same time, she was always very active in their churches. She especially loved to sing in the Choir and work with GA’s and Vacation Bible School. In fact, when they left a 12 year pastorate at FBC, Pecos, as the church said goodbye, one deacon stood and said, “Leslie, it’s all right…you can go…but, please leave Betty here !”. During those years, she worked with young people, and in the final years, with Senior Adults.
Since 2000, Betty and Leslie have been so blessed to be part of the First Baptist Church in Arlington, where at one time she served as Director of one of the senior adult departments. She loved her church, the many friends made there, and her pastor, Dr. Wiles !
Betty loved to travel and experience new adventures, so, after retirement, Betty and Les enjoyed traveling in Europe, Alaska, Canada, Hawaii, and much of the United States. But, in all the years, Betty shone mostly as the center of her family: 2 children and their spouses, 4 grandchildren and their spouses, and eight great-grandchildren ! She loved playing with all her grands and great-grands, whether it was getting down on the floor with them, playing ball, or swimming ! She was up for just about anything in the name of fun ! How she loved them all, and they all knew it without doubt. Her family was her life. There was never a day that went by she didn’t brag about them all. Pictures, phone calls, visits when at all possible, giving every member of her family attention and encouragement, and the love of God as it flowed thru her to them all.
Truth be known, you just had to love Betty ! Her infectious smile and laughter always rolled away any dark cloud. She was almost always “up”…optimistic, and hopeful. One of her famous sayings was “this too shall pass….”. Her family and friends will always remember her encouragement and love.
Betty was predeceased by her parents and her brothers Dr. J.B. Fowler, and Dr. Ron Fowler.
She is survived by her husband of 70 years; her daughters Debra Cullen(John) and Sharon James(Bruce); Grandchildren Mike Johnson(Joanna), Chris James(Jill), Melissa Summerlin(Josh), and Stacy Dennis(Russell); and great-grandchildren Jack, Drew, Trevor Dennis; Tessa, Lyla, and Violet Summerlin; and Olivia and Sophia James; Nephews David Fowler (Sunny), and Bruce Fowler (Sherry).
In lieu of flowers, the family encourages gifts to Mission Arlington.
“In life we loved you dearly, in death we love you still. In our hearts you hold a place that no one could ever fill. It broke our hearts to lose you, but you didn’t go alone. For part of us went with you, the day God took you home.” Author Unknown.