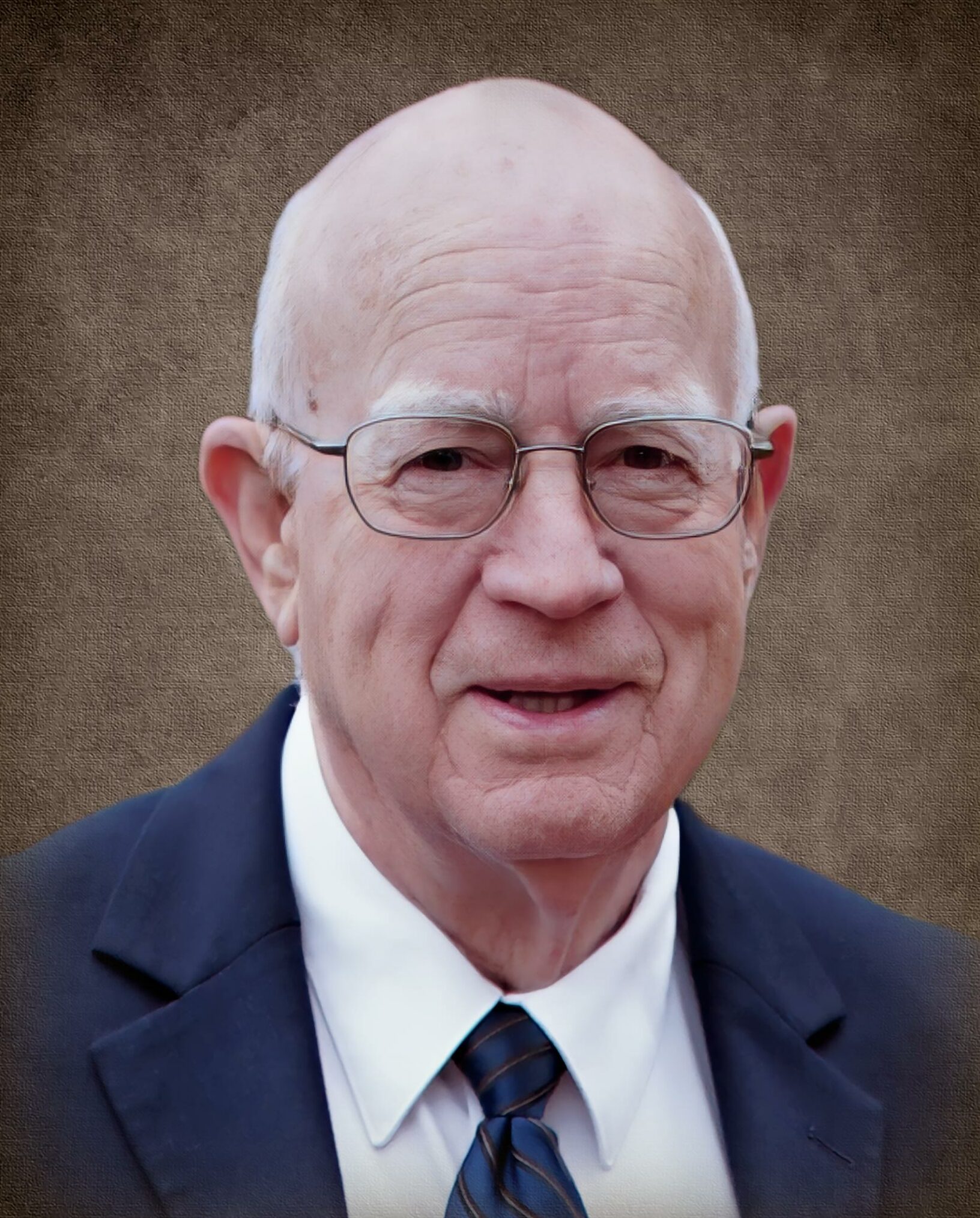 He was born in Big Spring, Texas, on November 29, 1941. He graduated from high school in Wink, Texas, and received a BA degree in history and Greek from Wayland Baptist College in Plainview, Texas, in 1964 and acquired his teaching certificate through Baylor University in 1967. He married his beloved wife Barbara on January 23, 1965.

Benson received the Lord around the age of 12 and served the Lord his entire life. Because of his great love for the Lord, he gave his life to preach the gospel as a teenager, and he later traveled the whole world to speak for the Lord. His greatest privilege was serving in Russia, when in 1991 a change in government after seventy years allowed the people the freedom to seek God. His service alongside many others resulted in the Bible being opened to the Russian people in a particular way, and thousands were added to the household of the faith. His gift in the gospel, his endeavor for the building up and the oneness of the Body of Christ, and his leadership in worldwide distribution of the Bible and Christian literature have made a significant contribution to God’s interests and to His people all over the earth.

Two memorial meetings will be held for him:

The Church in Irving and LSM Meeting Hall

His interment will be on Monday, October 10, 2022, at Grace Terrace in Rose Hills Memorial Park, Whittier, CA.