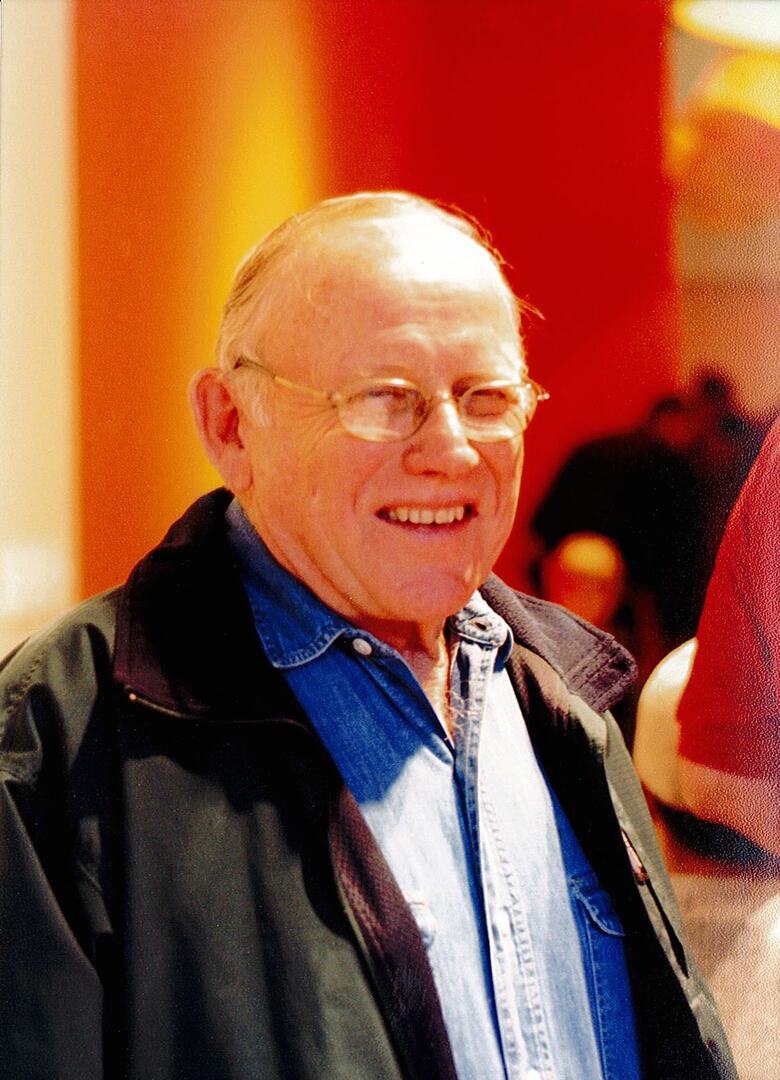 ARLINGTON -- Barney William “Bill” Roark, 74, passed away Sunday, July 12, 2015, in Fort Worth. Memorial Service: A memorial service will begin at 2 p.m. Monday, July 20, 2015, at Wade Family Funeral Home, 4140 W. Pioneer Pkwy, Arlington. Memorials: In lieu of flowers, memorial gifts may be made to the Alzheimer's Association or a charity of your choice. Bill was born October 25, 1940, to Thurman L. Roark and Ruth Hughes Roark. He was raised in Graham, Texas, before moving to Arlington in the early 1960s. He attended Arlington State Technical College (now UTA), earning an associate degree in engineering. He then went to work in his father's construction business, later taking over that business after his father retired. He then worked for Independent Electric, from which he retired after 10 years of service. He was a member of First Baptist Church of Arlington. Bill was a hard worker and a loyal family man in the Texas tradition. He had a soft heart, an easy smile, and a flirtatious twinkle in his green eyes. He was generally stoic, demonstrated by his restrained response when one of his kids pierced his ear with a fishing hook learning to cast, or the time the other one hitched his truck up to the freezer door with a rope. His greatest displays of emotion often revolved around the score of the Dallas Cowboys game, although he never quite felt the same about them after Tom Landry's departure. A man of simple tastes, Bill enjoyed pink-and-blue-tinted sunsets, a good thick steak, hot bread, and whistling old cowboy songs through his teeth while driving his pickup truck. He could always find time to sit and listen to a friend spin a good tale, and he had a ready laugh for a good joke. Bill loved his grandkids, everybody else's grandkids, and lap dogs. His favorite books were the Westerns of Louis L'Amour, and he read them repeatedly. An avid sportsman, Bill greatly enjoyed the company of his hunting buddies and the thrill of calling up wild turkeys, though in later years he confided he often had more fun simply watching the wildlife through the crosshairs rather than pulling the trigger and then having to go through the process of cleaning the game. He rarely had a harsh word for anyone, but he once was found conspicuously cleaning his shotgun when a young man he didn't care for was coming by to pick up his daughter for a date. Neither a drinker nor given to swearing, he was nonetheless quick to point out “bunk” wherever he saw it. He had no use for politics or politicians, green vegetables, wheeler-dealers, or pomp and circumstance of any sort, or as he would have put it, any kind of “shindig.” He was a straight shooter. Survivors: Bill is survived by his wife, Judy (Bice) Roark of Arlington; daughter Robin Frey and husband Martin of Libertyville, IL; son, Ben Roark of Arlington; brother Gary Roark and wife Linda of Abilene; grandchildren Emaline and Jillian Frey and Abby and Marshall Roark. Wade Family Funeral Home Arlington, 817-274-9233