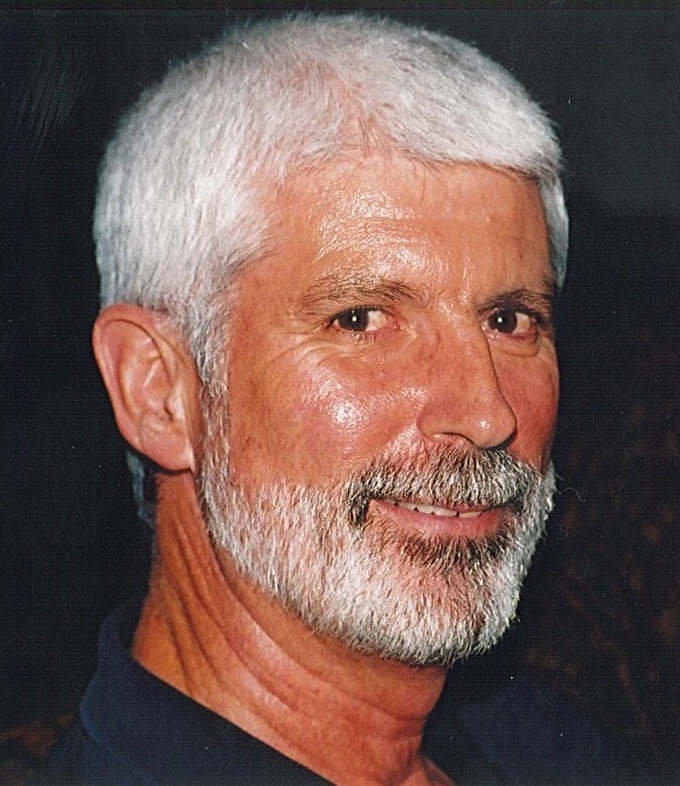 ARLINGTON -- Bill Hughes, formerly of Waxahachie, laid down his burden and struggle, passing away Saturday, March 22, 2014. Funeral: 2 p.m. Saturday, March 29, at Trinity United Methodist Church, 1200 W. Green Oaks Blvd., Arlington, with Dr. Posey and Jeffrey Hughes officiating. Interment: At a later date. Visitation: 6 to 8 p.m. Friday at Wade Family Funeral Home, 4140 W. Pioneer Parkway, Arlington. He was the eldest son of Barney W. Hughes Jr. and Bonnie Hughes. He moved to Waxahachie in August 1950. He grew up and attended school in Waxahachie. Bill excelled in many activities, but likely is best remembered for his kindness and excellent basketball playing. He earned All State honors for the state finalist Waxahachie Indians basketball team under coach J.W. Williams in 1962, his senior year. Receiving a basketball scholarship to Southwest Texas State University, Bill enrolled in the fall of 1962 and he soon met the love of his life, Susan Warnick, in history class. They married and enjoyed an eventual 49 years of marriage. Their lives together took them across Texas, the United States and around the world on many great adventures. In the 1980s, Bill received and obeyed a calling to the ministry, which he fulfilled serving in the United Methodist Church for 25 years at churches in Avalon, Ennis, Bardwell, Rice, Hubbard, Fort Worth, Kennedale, Ballinger, Walnut Springs and even an overseas missionary assignment to Nuneaton, England. Bill was born March 31, 1944, in Brownwood and caught his flight to heaven March 22, 2014, at 6:42 p.m. He was a man of God. Kind. Loving. He will be missed by all who knew him. He was preceded in passing by his father, Capt. Barney W. Hughes, killed in action in Korea; mother, Bonnie Hughes, and Bill's stepfather, aka "Pop," Mr. Morris Head, a true prince of a man who cared for, loved and raised the family as his own. Survivors: His beautiful bride of 49 years, Susan of Arlington; son, Casey and his family, his wife, Amara, and their sons, Connor, 16, Carson, 14, and CJ, almost 12, all of Keller; son, Jeff and family, his wife, Wendy, and their daughters, Parker, 14, Zoe, almost 12, and Rowen, 8, all of Arlington; his brother, Bob Hughes and his wife, Sherrie, of Waco; and many other special relatives and friends. Wade Family Funeral Home Arlington, 817-274-9233 View and sign guestbook at