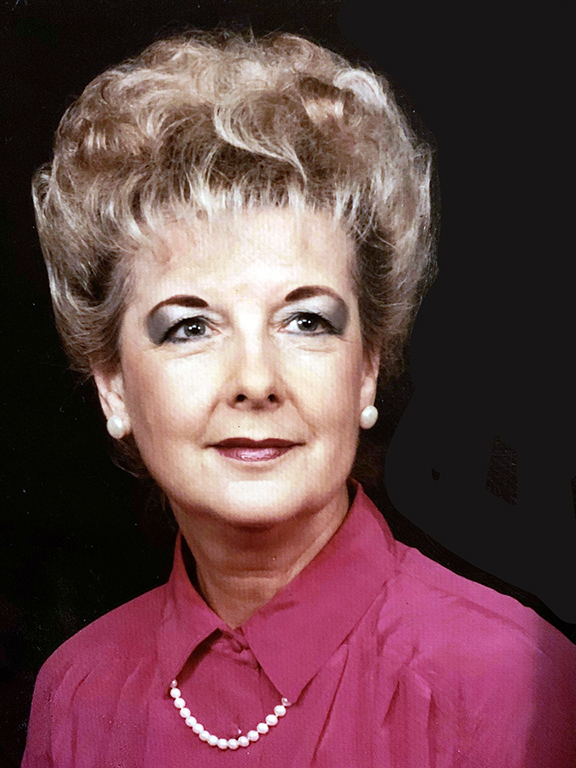 Barbara, or as she preferred to be called Bo, was born on Aug 30th, 1930 in Philadelphia, PA and grew up in Landsdowne, PA. She graduated from Landsdowne High School and was part of the women's field hockey team. Her senior year, she helped take them to winning the silver cup and state title. Growing up she loved to sing and play the piano. On a very memorable night, she joined Nat King Cole behind the piano when he came to Philadelphia! She had a full scholarship to the University of Pennsylvania, but to her family's dismay, she turned it down to be part of the aviation industry. Too young at 19 to be a flight attendant or pilot, she opted to go to Central Radio and Television School in Kansas City, Mo. After graduating she worked as a radio operator for National Airlines at the Philadelphia International airport. It was there that she met a very handsome National Airlines pilot. The “Errol Flynn” look-alike, aka her future husband Ben, swooped her off her feet. Ben and Bo were married February 5th, 1952 and moved to Jacksonville, FL, where their children, Christine and Michael, were born. In 1956, they moved for the last time to Arlington, TX to live out the remainder of their days at 1301 Marshalldale. She was primarily a homemaker, but her outgoing personality led her to be active in their church, Westminster Presbyterian, along with the Girl Scouts and Boy Scouts. She was also very active in the Women's Auxiliary at Arlington Memorial Hospital, volunteering for decades. Sadly, Bo was diagnosed with dementia almost seven years ago and we began losing our bright, head strong Mom/Meemaw/Aunt Bo little by little. Early on October 23rd, we were able to surround her bedside and say one last goodbye as she passed. She was passionate, elegantly refined, and intelligent. She could also be incredibly silly, a charming extrovert, who never met a stranger. There are many things that we will fondly remember in our hearts about Bo. She was an avid letter writer. Her elegant script and beautiful prose made most of us never throw a single one of her letters away. She was a hard-core Dallas Cowboys fan. One thing the family all knew not to do, was call during a Cowboys game. If she did pick up, there would most likely be yelling (sometimes good, sometimes bad) from the other end of the line. She collected teddy bears and named every single one, preferred to watch romantic movies and epic sagas, and did the New York Times crossword every day! Bo loved to go shopping especially with her daughter and granddaughters. Although you had to be careful with her generous heart because she would often sneak off to buy whatever it is you said you liked. She will always be our family's "Golden Girl" and while we will miss her, we know she is whole again and dancing with her Ben, together forever. (Possibly with a Beefeater Martini in hand!) The family wishes to express their heartfelt appreciation for the loving care that Legacy Living Memory Care extended to her for the last six years of her life. She was an enthusiastic participant in the fun activities they provided for the residents and she ultimately had many new friends these last years. She was preceded in death by her parents, Robert and June Brecht; brother, Robert Brecht Jr; husband, Benjamin H Dawson; and granddaughter, Kristina Dawson. She is survived by her sister, Suzanne Mowry; daughter, Christine Nally; son, Michael Dawson; granddaughters, Heather Pearson, Amber Simmons, and Lori Dawson; great grandchildren, Ethan and Joshua Pearson, and Kaysi Simmons. Also survived by beloved nieces, Kim Canney, Carol Gibbons, Kate Mowry, Amy Miller; and nephews Bobby Brecht and Shane Mowry. Wade Family Funeral Home (817) 274-9233