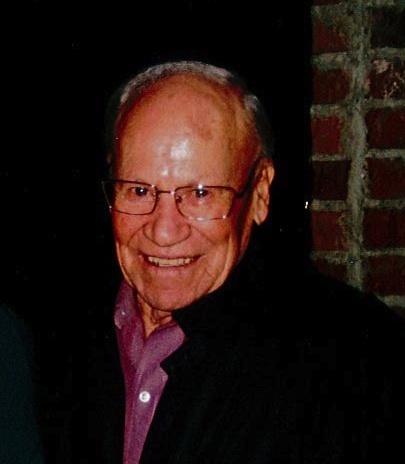 ARLINGTON -- Austin William Wilkerson, 89, passed away in Arlington on Tuesday, Dec. 3, 2013, with his wife of 66 years by his side. Celebration of life: 3 p.m. Monday at Wade Family Funeral Home, 440 W. Pioneer Parkway, Arlington. Memorials: In lieu of flowers, the family requests donations to be sent to Community Hospice of Texas, www.chot.org. Austin was born Feb. 8, 1924, in Hensley, Ark., and was the son of Colonel and Bertie Wilkerson. Austin began his career as an aircraft mechanic and heavy-machine operator during the construction of the Panama Canal and the Garrison Dam. In 1950, Austin moved his family from Hot Springs, Ark., to Arlington. Austin's entrepreneurship began with the purchase of his own gas and service station. He founded Wilkerson's Automotive which he owned and operated for 35 years until his retirement in 1993. He was preceded in death by his son, William Terrall Wilkerson; three sisters; and two brothers. Survivors: wife, Margaret Wilkerson; brothers, Arvel Wilkerson and wife, Betty and Roger Wilkerson; sister, Hazel White and husband, Bill; grandchildren, Danielle Jones and husband, Kris and Terry Gene Wilkerson; and great-grandchildren, Ella, Camden and Ivy. Wade Family Funeral Home Arlington, 817-274-9233