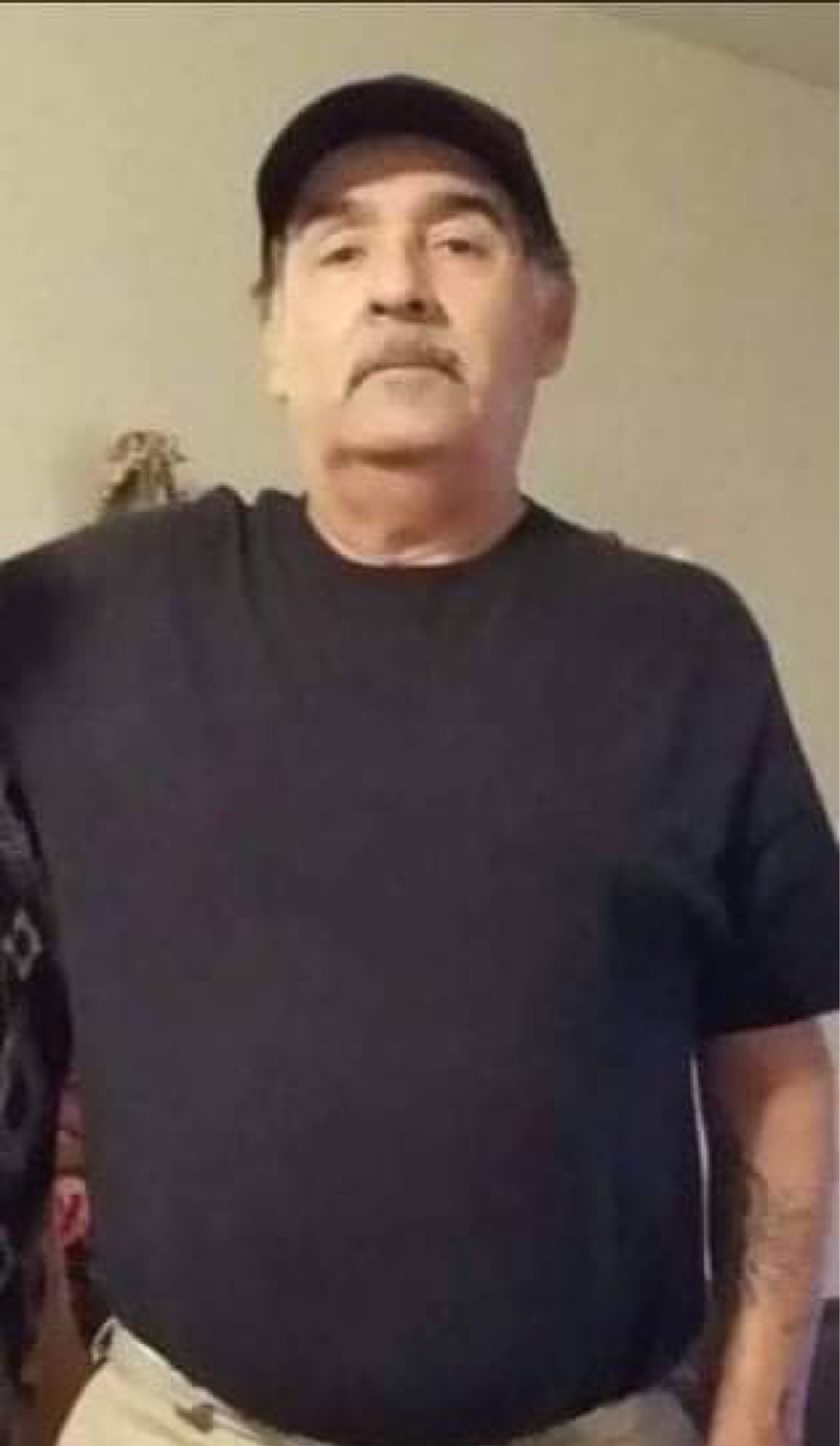 Armando was born in Laredo, TX to Florencio Sotelo and Maria Gonzalez. Armando married Bertha Salinas of Colorado on February 22, 1972 in Laredo, TX.

He was preceded in death by his parents, Florencio Sotelo and Maria Gonzalez; his brother, Daniel Sotelo; and his sisters, Delia and Elva Sotelo.