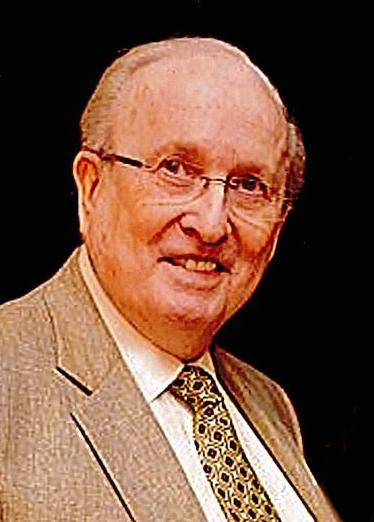 Ardis Wayne Truitt was born in Ridgeway, Texas on July 7, 1932, to Lucille and Elbert Luther Truitt and passed away at Medical Center Arlington after a lengthy illness on September 26, 2015, at the age of 83. He graduated from Arlington High in 1951; joined the U.S. Air Force in 1951 and served in Korea from 1953 to 1954. Wayne married Phyllis Sherman of Laramie, Wyoming when he returned from Korea. They have resided in the Fort Worth/Arlington area since his discharge in 1955, celebrating their 60th wedding anniversary on December 3, 2014. He received his BBA from UTA, during and after which his entrepreneurial interests included public tax, accounting and insurance, precast erection and crane service, prefab design and manufacture, and auto repair. He retired in 2000. Wayne was pre-deceased by his son, Byron Wayne, and his parents, Lucille and E.L. Truitt. He is survived by his wife, Phyllis Truitt of Arlington, a daughter, Judi Martin of Arlington, a granddaughter, Julia Evelyn (Evie) James of Morgans Point Resort, Texas, his sisters, Lu Ann Lewellyn of Fort Worth, and Clova Jane Kovarnik of Southlake, and his brother, Jimmie Don Truitt of Fort Worth. Services celebrating Wayne will be held at Wade Family Funeral Home in Arlington on September 30, 2015 at 11:00 a.m. and burial will be at Moore Memorial Gardens in Arlington.