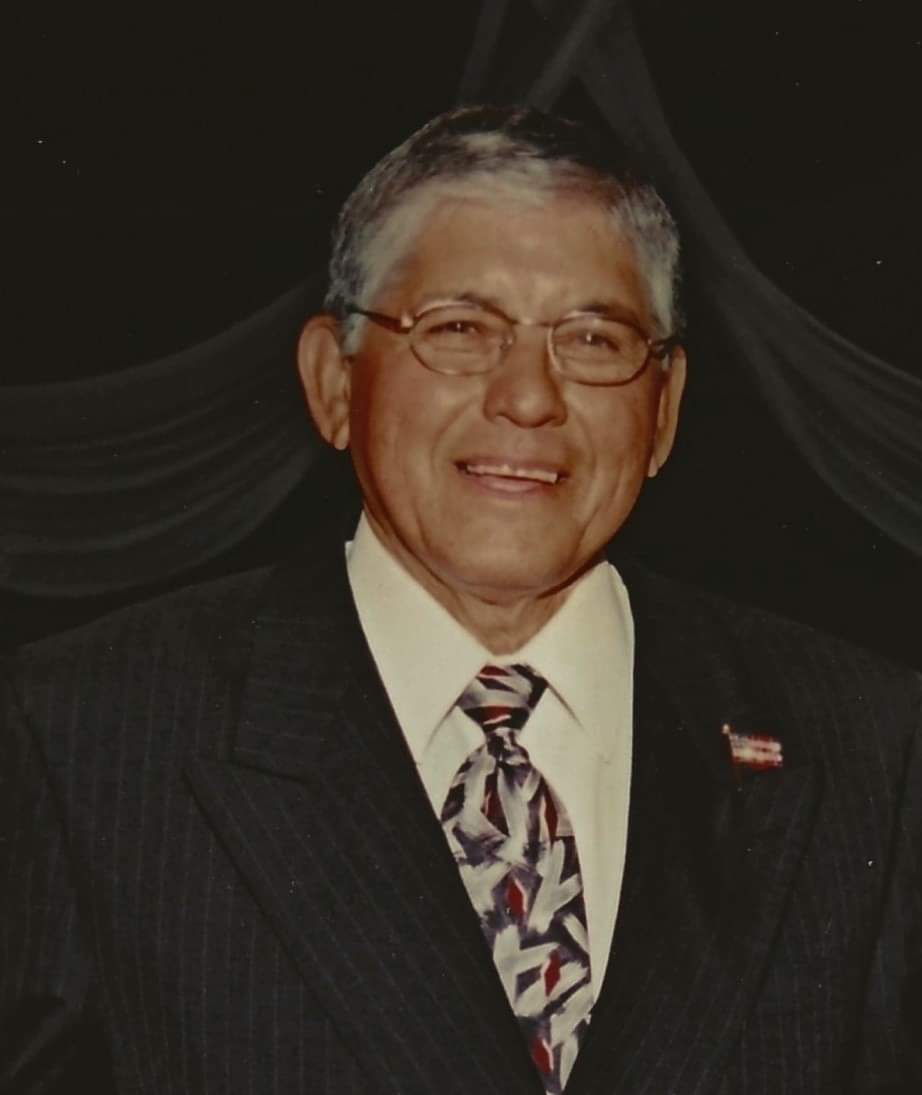 Tony was born on June 13, 1938 in San Antonio, Texas to Robert and Dolores Gamez.  At the age of 18, he joined the United States Air Force where he served as an electrician until being honorably discharged in July of 1960.

On October 7, 1967 he married the love of his life, Clara Lillian Leyba, in Las Vegas, Nevada.

Tony’s love of sports was evident in all that he did.  He was a die-hard UNLV basketball and football fan and also loved the Las Vegas Stars Triple-A Baseball team.  He enjoyed coaching youth baseball and soccer and served as President of the Southern Nevada Junior Golf Association and Central Little League of Las Vegas.  He also played softball until the age of 55 and loved to play golf as often as he could.  In 1990, he was honored by Golfweek Magazine as the Golf Father of the Year.

He his survived by his wife, Clara Lillian Gamez, his sons, Robert Gamez and Randy Gamez, and his granddaughters, Zoey and Lily Gamez.