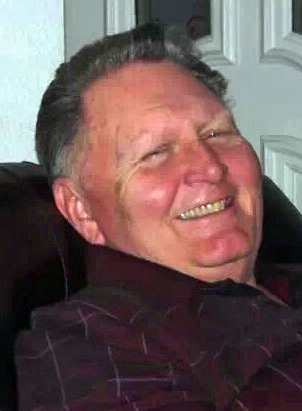 ARLINGTON -- Alton Wesley Daniel, 68, passed away Tuesday, March 11, 2014, playing golf at one of his favorite golf courses in Arlington. Funeral: 2 p.m. Monday at the Griggs-Schooler-Gordon Funeral Home, 5400 Bell Avenue, Amarillo. Visitation: 6 to 8 p.m. Friday, March 14, at Wade Family Funeral Home, 4140 W. Pioneer Parkway, Arlington. Alton was born Jan. 15, 1946, in Amarillo to George Wesley Daniel and Beulah Josephine Brandon Daniel. He graduated from Panhandle High School in 1964 and continued his education at Amarillo College. Although he worked various jobs in his youth, starting at Bell Helicopter in 1970 was the career job of his life. He moved to Arlington in 1994, and worked as a supervisor until his retirement on Jan. 16, 2012, a total of 42 years. Alton had his priorities always, God, country, family, job and golf and more golf. He was always very particular about any machinery being well taken care of and clean to his standards, either helicopters or cars. He always was a positive thinker and loved to laugh and joke with everyone that he could target, he had no mercy on anyone. Alton was preceded in death by his father, George; and mother, Beulah Daniel. Survivors: Wife, Nita; son, Chris Daniel and wife, Franka; grandchildren, Marlene and Austin Daniel; stepchildren, Bobby Owen and wife, Cynthia, Amanda Bridges and husband, Arlis; stepgrandchildren, Dakota Scates and Jaci Bailey; sister, Audean Mitchell and husband, Jim; nephews, Richard and wife, Barbara, and nephew, Rick. The family would like to express gratitude to Bell Helicopter employees and friends for the love and support.