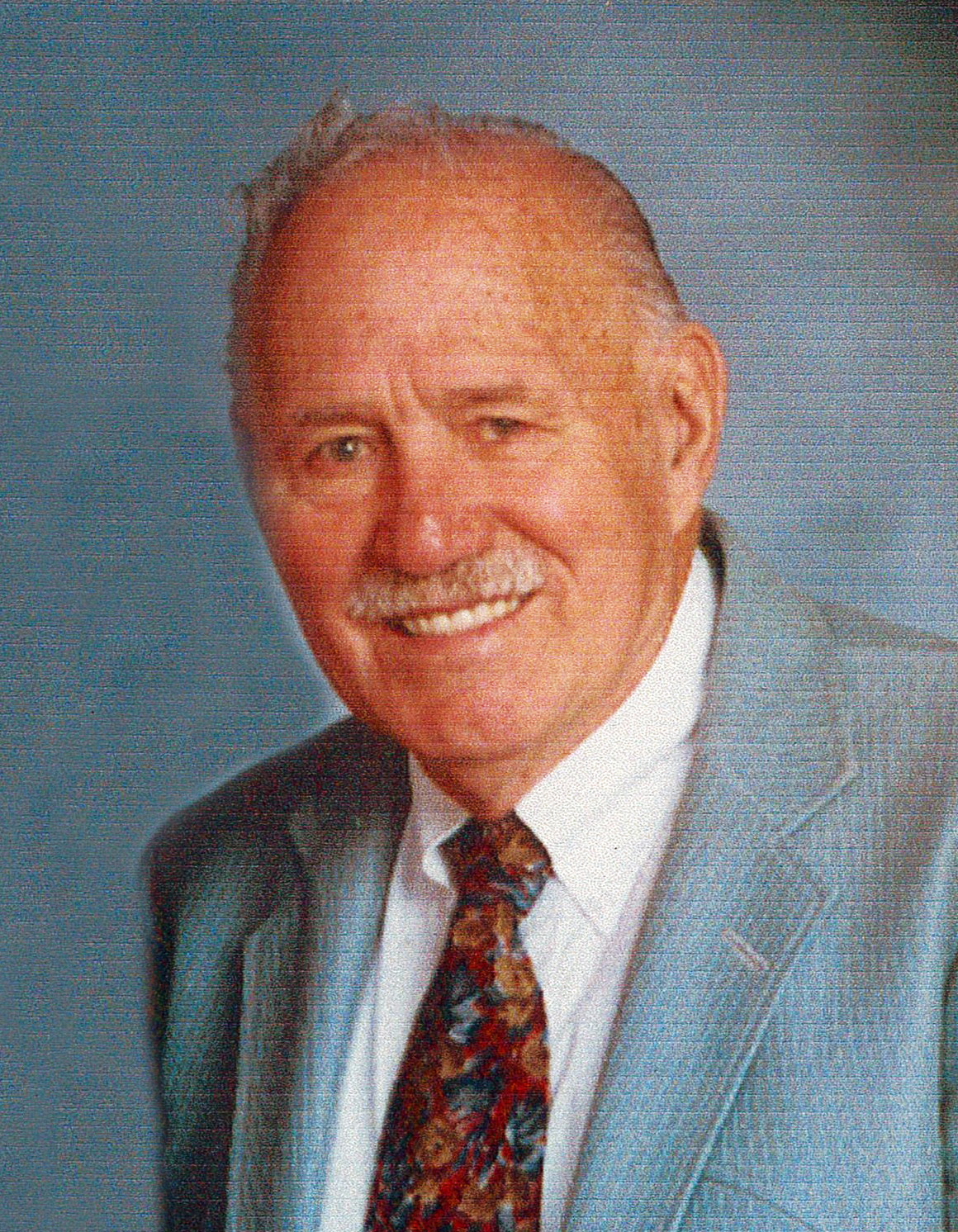 Skookie Stephenson (91) passed away peacefully at home with his sons by his side on March 24, 2021. He was born on September 10, 1929 in Meadow, Texas to Chester Stephenson and Carmon Moore Stephenson. The Stephenson family raised their three boys, Elmer Herstel (E.H), Skookie and Joe in Ropesville, Texas. It was not until Skookie's first grade teacher sent him home on the first day of school (because she did not believe that “Skookie” was his name) that he found out his birth name was Alford Welton. Being born into a loving and humble family at both the start of the Great Depression and the Dust Bowl shaped his life in ways that most will never understand. These circumstances created a strong man, capable of anything from fixing cars to helping his brothers and middle son build their own homes. Skookie was dedicated to his family and brought up three generations with the word of God, even picking up his great-grandchildren to bring them to church with him and his beloved, late wife, Marie. Skookie was drafted into the United States Army in 1951 at 21 years old. While serving his country he became a decorated combat veteran in the Korean War. After returning from the war, he met the love of his life, Eva “Marie” Huntley Stephenson of Seagraves, TX whom he wed on February 17, 1954. Skookie provided for his family by working at General Motors for his entire career, retiring at age 57 in 1986. Together, Skookie and Marie raised three sons, Nickey, Joe and Dean in Arlington, TX. Growing up and into adulthood, his sons have fond memories of spending time with their dad learning to fix just about anything, fishing and skiing after school on the lake until dark and going hunting. Skookie and Alford were not the only names this great man was known by; for the last 46 years, perhaps his greatest name was PawPaw. We know we will see PawPaw again one day and that this earth is only our temporary home. Skookie was preceded in death by his beloved wife of 66 years, Eva “Marie”, his parents Chester and Carmon, his older brother E.H., his grandson-in-law, Jason Stebbeds and his nephew Herstel Lynn. He temporarily leaves behind his younger brother Joe Stephenson and sister-in-law Loretta Stephenson, nephew and niece Scott Stephenson and Kim (Rod Shephard), sister-in-law Louise Stephenson, three sons and their wives: Nick and Kim Stephenson, Joe David, and Dean and Joan Stephenson; his grandchildren: Nikki-Jo (Kevin Minear), Shelley (Jason Stebbeds ꝉ ), Jacob Stephenson (Cristine), , Eric Regan (Shelby), Melissa Dietz, Jeremy Stephenson (Kelley), Mikyla, Nathan Stephenson and Melonie (Ian Reiter); his great-grandchildren: Olivia, Aubrey, Michael (Jewel), David, Whitney, Zoey, Matthew, Denver, Josh, Julia, Shelby (Kevin Correa), Ayden, Annelyn, Kenneth, Robert, Elizabeth, Ava, and Isla with another due in June; great-great-grandchildren: Lazarus and Mel. PawPaw loved his family very much and was proud of all of them. The funeral honoring this great man will be at 12 p.m. Wednesday, April 7, at Wade Family Funeral Home, 4140 W. Pioneer Parkway, Arlington. Interment: 2 p.m. at Dallas-Fort Worth National Cemetery, Dallas. Visitation: 10 AM until 12 PM prior to the service at the funeral home. Services start at 12 PM (Noon). In lieu of flowers, if you would like to donate to the Folds of Honor Organization for the families of fallen and disabled soldiers https://www.foldsofhonor.org/ or any other charity of your choice in Skookie Stephenson's name, the family would be honored for you to do so. Wade Family Funeral Home (817) 274-9233