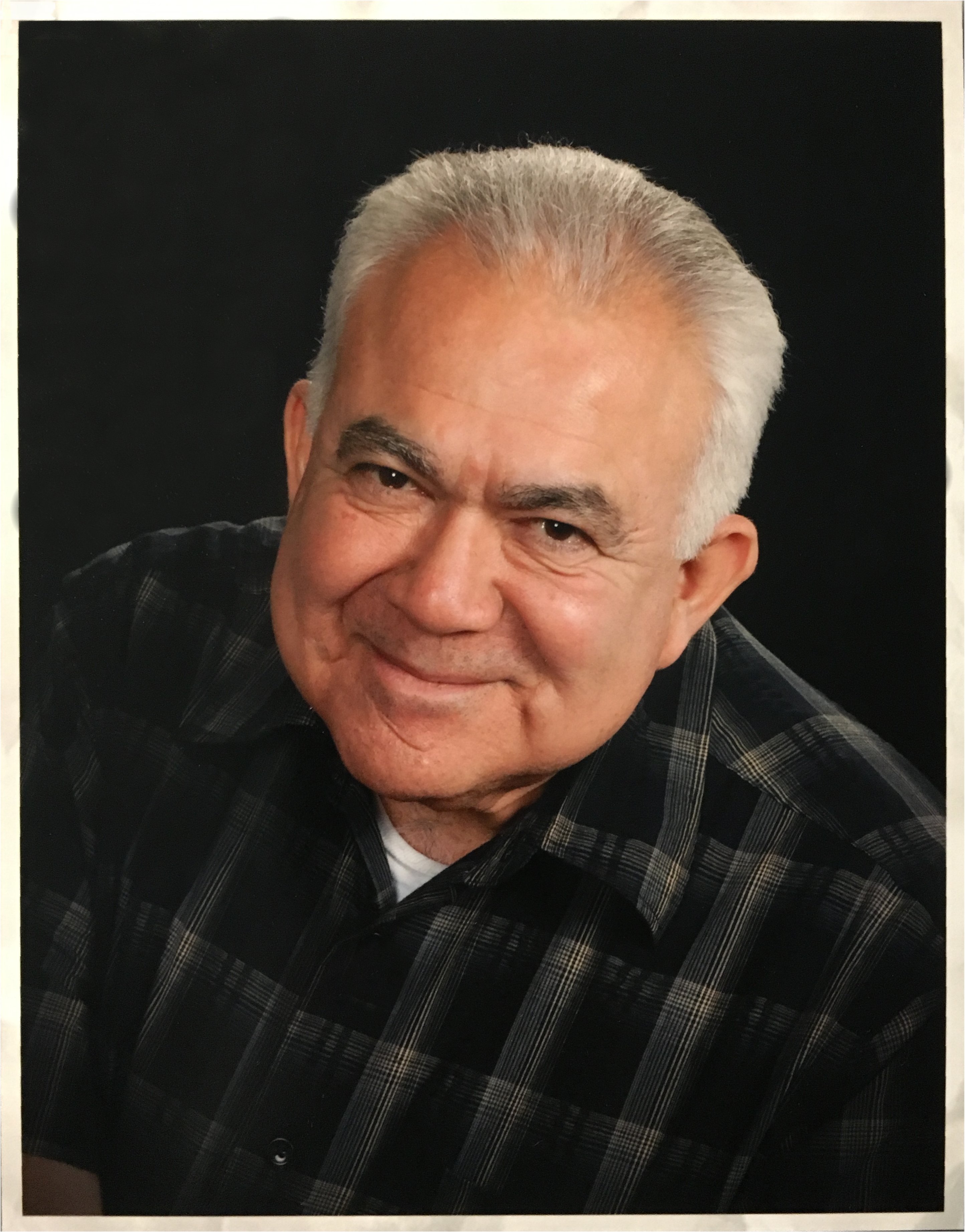 Alex Enriquez, 76, went to be with our Lord on July 28, 2022. He was surrounded by loved ones here in Arlington when the time came.

Alex was born July 3, 1946 in Elsa, Texas to Alejandro and Marcella Enriquez and was the oldest of nine children. Raised in the cotton fields and farmlands of the Brazos Valley in Wharton, Rosenburg and Richmond Texas, he learned the ways of life. He fell in love with and married Connie Deleon, who was raised in similar background, on October 3, 1964. He served in the U.S. army from 1964 to 1967, stationed primarily in Fort Hood. Together he and Connie loved and raised their four children Alex, Gerald, Jacob and Diane in Killeen, Houston, Beaumont and Kirbyville Texas.
After the army, he began a career in computer programming for banks and financial institutions and thrived in this for many years. A change in jobs brought them to Arlington in 1994 where they enjoyed later years in life with close by family and grandchildren. He enjoyed playing golf, strumming his guitar, watching TV shows, and laughing heartily when reminiscing with family and friends.
Alex had a big heart and was generous to others almost to a fault. He had a way of joking with others and making friends and this touched many people around him. He is free now, from the struggles of many ailments and losing Connie years ago. He is free now to join her in Heaven.