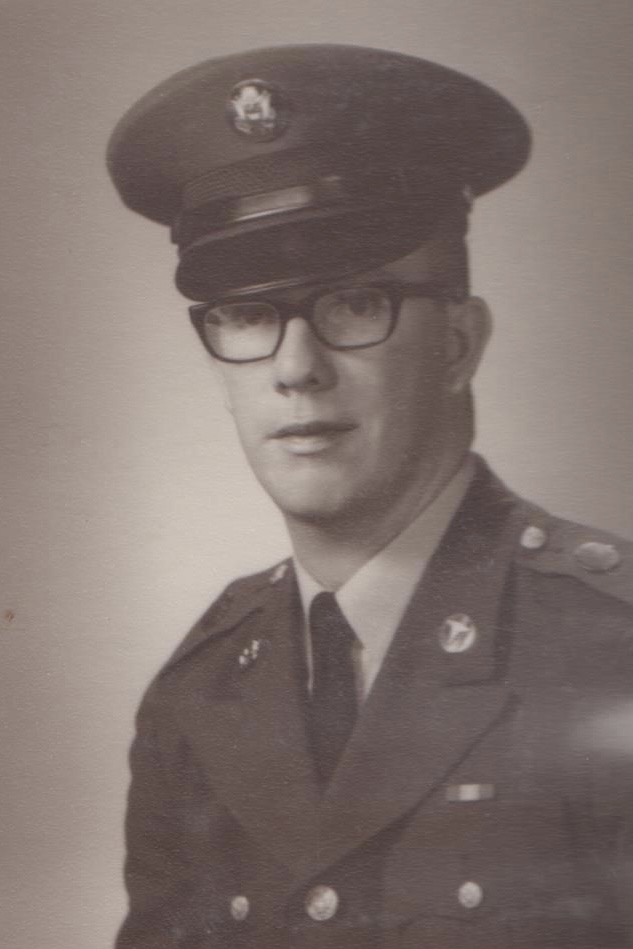 Alan R. "Rusty" Williamson, 73, passed away on Wednesday, June 9th, 2021 in Grand Prairie, Texas. There will be a private Graveside Service at Dallas Fort Worth National Cemetery for Rusty at a later date. Rusty was born on September 19, 1947 in Dallas, Texas to Frank and Mary (Rust) Williamson. He served proudly in the U.S. Army. He served during the Vietnam War, and was stationed in Germany. Rusty continued to serve when he completed his military service as he entered the medical field. He worked in the nursing home industry as a licensed vocational nurse. Rusty was preceded in death by his parents, a brother, Chester Williamson and a sister, Goldene Jones. He is survived by his wife, Jean Williamson; one son, Chris Williamson and wife, Mindy, and one daughter, Michele Koushan and husband, Kevin, along with cousin and friend, Josie Smith and husband, Gary and two grandchildren, Ryan and Colton. Wade Family Funeral Home 817-274-9233